You are here: Home>Articles and reports 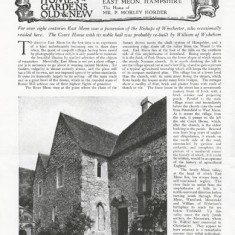 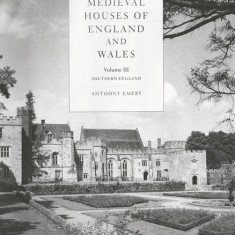 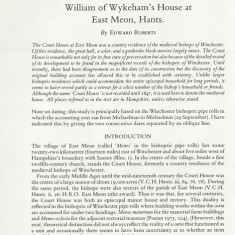 These articles were written in the twentieth century about The Court House. PDFs of these are attached and photocopies or reprints  are held in the EMHG Library. (B1, B2, B3)

In 2011, a talk was given (in the Court Hall) by David Rymill, archivist at the Hampshire Record Office. In it, he described the Winchester Pipe Rolls, and in particular the details they revealed of East Meon and its Court Hall. A PDF of his talk can be downloaded from this page.