You are here: Home>Categories>Agriculture>Enclosures>1845 Enclosure

Seals on the 1845 enclosure deed 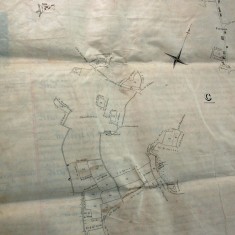 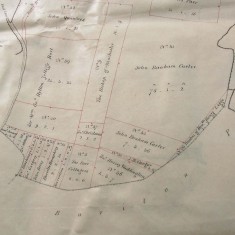 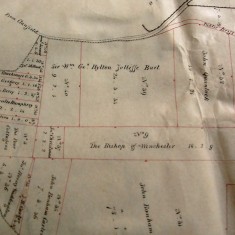 Section showing land retained by the Bishop of Winchester 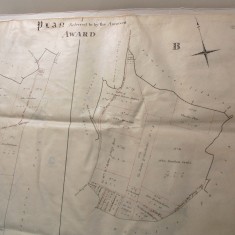 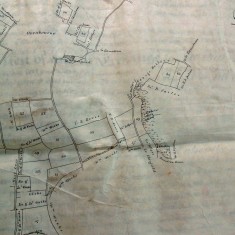 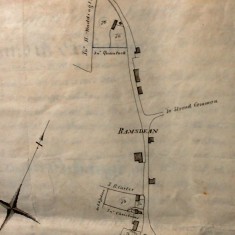 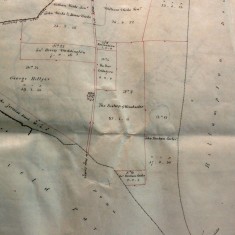 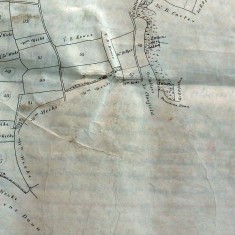 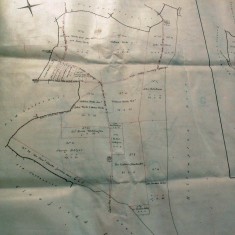 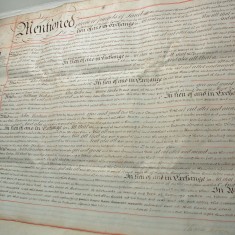 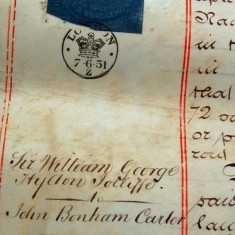 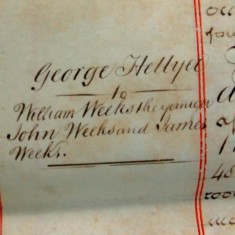 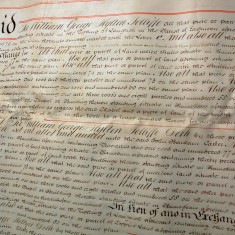 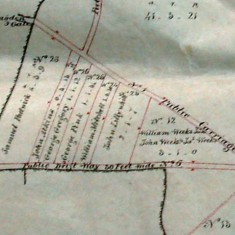 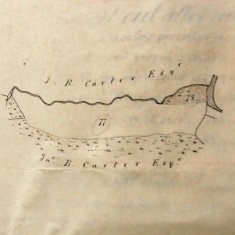 In 1845, an Act of Parliament was passed re-assigning much of the land in Oxembourne. The main beneficiaries were the big landowners, notably John Bohham Carter and Sir William Hylton Joliffe. Less substantial farmers, such as John Christmas, John James and William Weeks,John Quantock and John Horsey Waddington (and the Bishop of Winchester) were allotted smaller holdings, whilst the smallest allotments were made to agricultural labourers includingGeorge Blackmore, George Gregory, John Berry, and ‘Horatio Humphrey. SOme land was set aside for ‘Recreation’, and for ‘The Poor Cottagers’, the fore-runner of today’s allotments.