You are here: Home>Categories>Events>Fires>Brook and Hockley Cottages fire, 2013. Press reports. 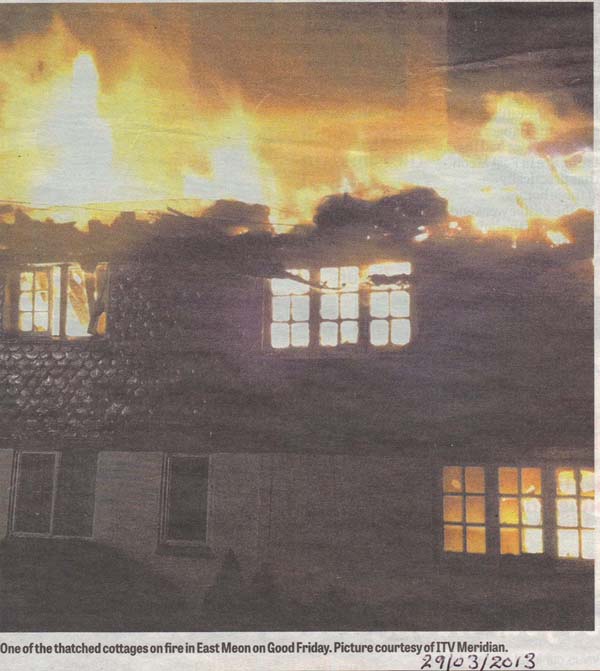 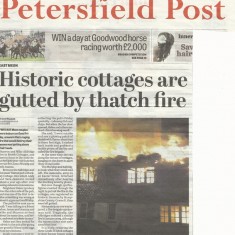 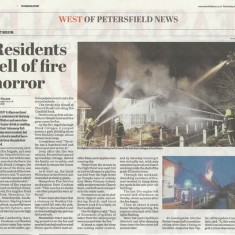 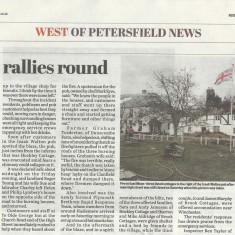 'West of Petersfield' page of the same edition

This major fire event was fully reported in the Petersfield Post which published these accounts on April 3rd, immediately following the fire. PDFs of the reports can be downloaded, below.

Six months after the fire, a resident of Brook Cottages, Sharon Aldridge, reflected on the events of the day and life afterwards, attached as a PDF.