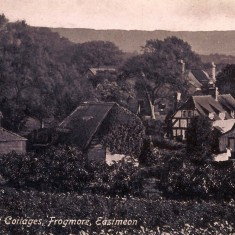 This view of Frogmore was used as a Post Card, probably in the 1890s. 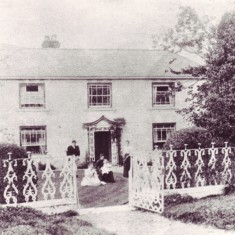 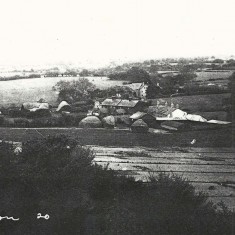 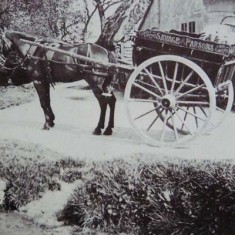 Savage and Parsons cart in Frogmore, Charlie Merritt leaning casually against the bridge. 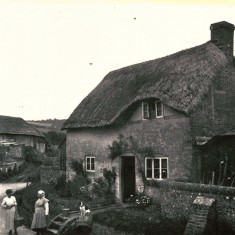 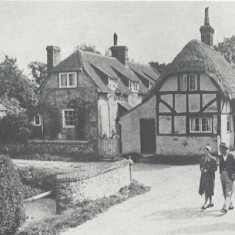 Frogmore in the 1930s. Mill Cottage, thatched, how has a tiled roof. The other cottage has been demolished. 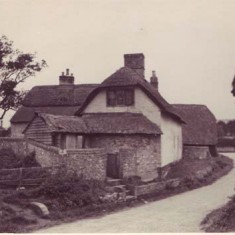 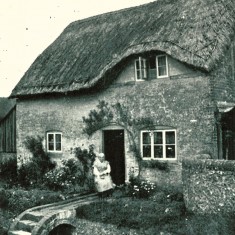 Another photo of Bridge Cottage. The bridge ws destroyed by army tanks, parked up Greenways in the run-up to D-Day. 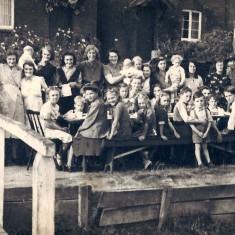 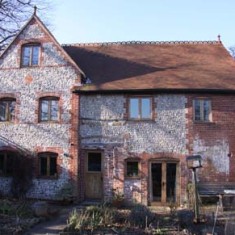 Frogmore Mill, where Benjamin Aylwin was the miller in the 19th century. 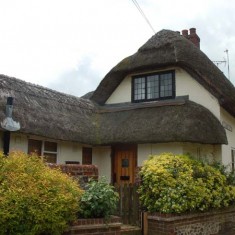 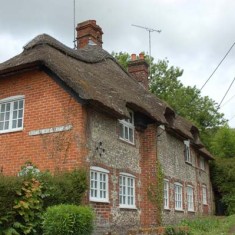 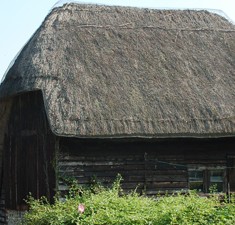 Panorama view of Frogmore, Bridge Cottage on the right. 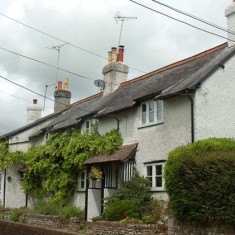 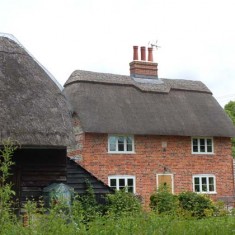 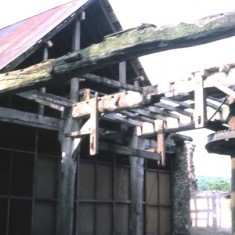 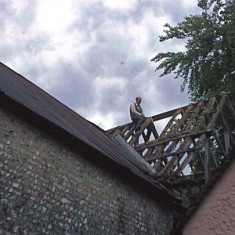 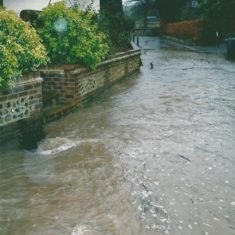 Flooding continued, particularly in Frogmore, into the new millennium. 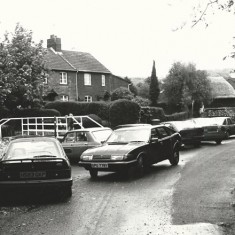 Frogmore is a hamlet to the east of the village of which the most notable building is Frogmore Mill,