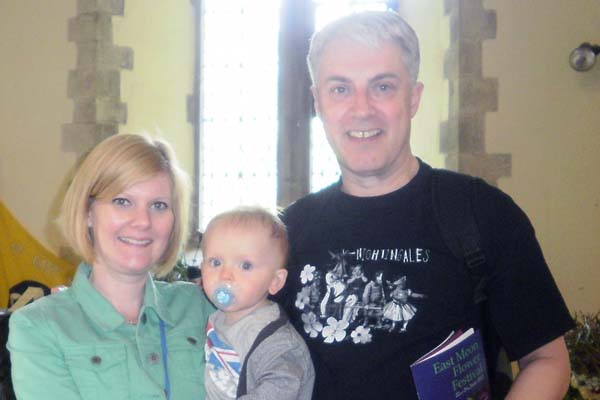 In 2011 Richard Pink made contact through the village website, enquiring of the History Group about his family, who had lived in East Meon for several generations (although there is no remaining Pink in the village). Richard had already done a great deal of research, but the Group, and in particular David Hopkins, was able to help him add to his knowledge. We met him when he came to the Flower Festival in June 2012 and visited the House Histories exhibition; since then he has written a full report on his researches, which is available as a PDF in the Reports page of this section.