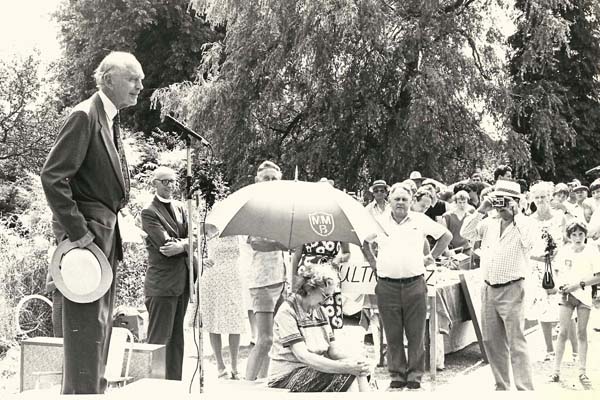 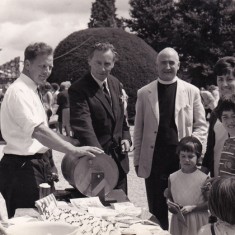 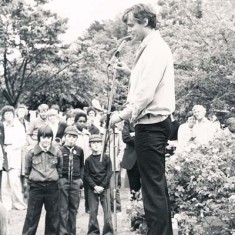 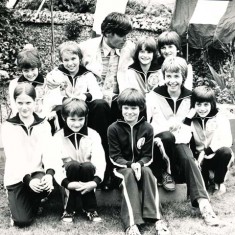 Simon Williams with team of girls 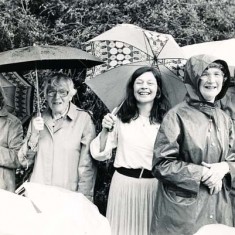 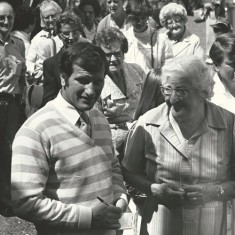 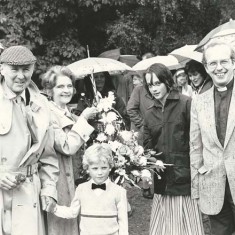 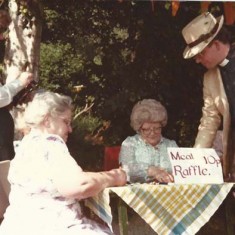 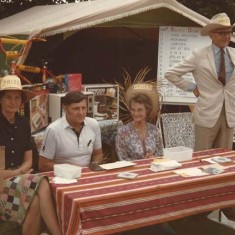 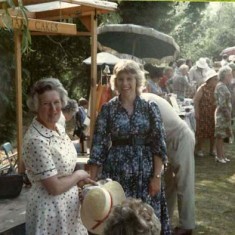 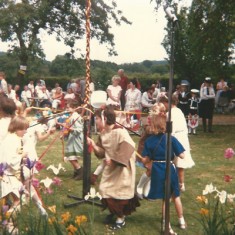 Church Fetes are held every year in early July, usually in the garden of Cross Keys. When the playwright William Douglas Home lived in Drayton House, he was able to attract famous names from the world of the theatre to open the Fetes, and also his brother the ex-prime minister Sir Alec Douglas Home.