You are here: Home>Categories>People>Collections>Frank and Jenny Wheeler>Post Office (Wheeler collection) 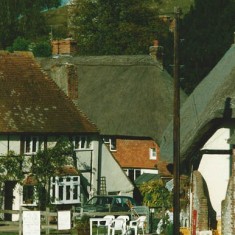 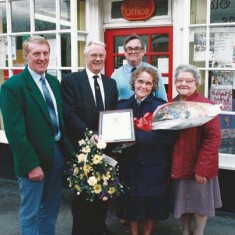 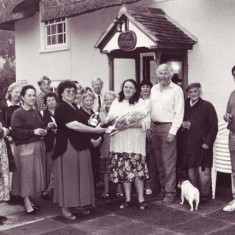 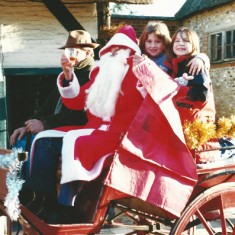 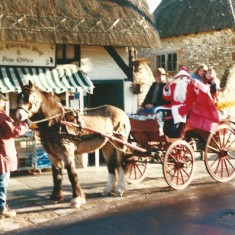 Cart with Fr Xmas outside Riverside Stores and Post Office

From 1995 to 2003, Frank and Jenny Wheeler ran a sub-post office and grocery from Riverside Stores. These are some photographs of that period, and some newspaper articles and awards they won. Three articles describe a robbery of the Post Office, as part of a spate of such events in the Home Counties.

A separate page is devoted to photographs they commissioned for use as post cards, to be sold at the shop. Click here for another page on this website, dedicated to the Post Office in East Meon.

The photos and documents are held by Frank and Jenny Wheeler. Larger resolution digital scans on application Resources/People/Collections