You are here: Home>Categories>Agriculture>Harry Walter Edwards 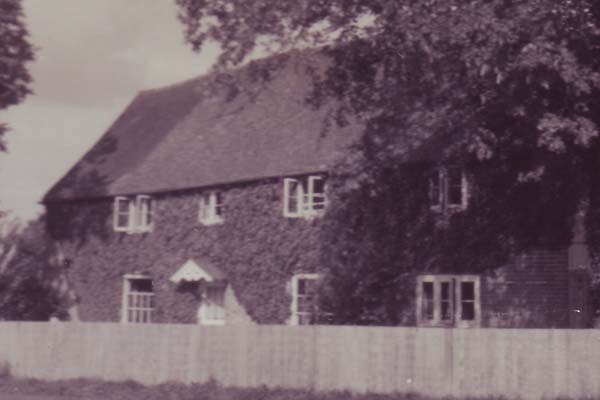 Harry Walter Edwards lived from 1904 to 1980. At the time he died, he was writing his memoirs, which can be downloaded as a PDF.

Harry was born in Petersfield and on leaving school worked for Sam Hardy, a wealthy landowner and MFH, who lived on The Spain. He also owned Lower Farm, East Meon, and the second part of Harry’s memoirs describes vividly the life of a footman in East Meon.