You are here: Home>Categories>People>Collections>Frank and Jenny Wheeler>Village Sports (Wheeler collection) 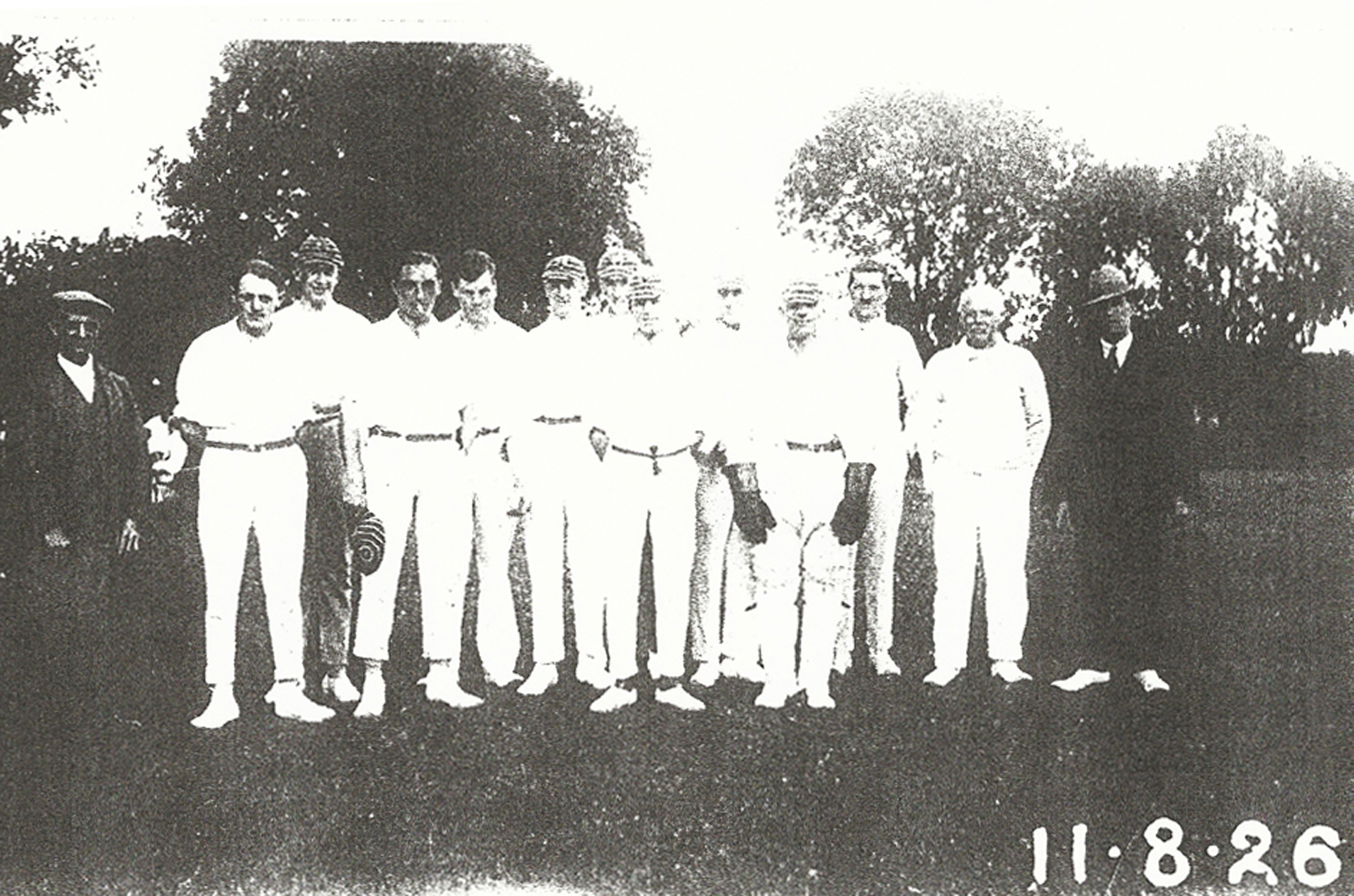 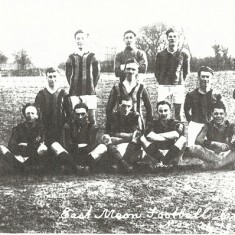 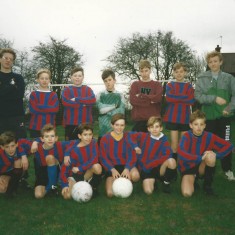 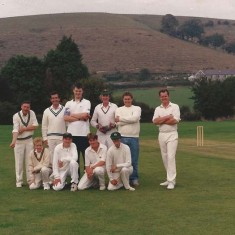 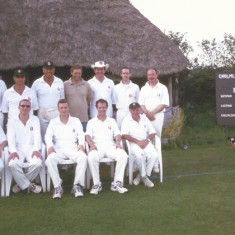 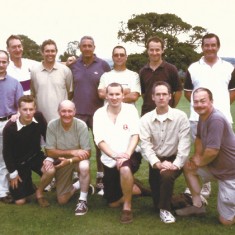 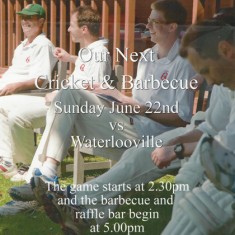 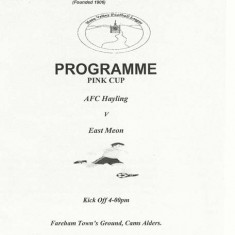 These photographs of sporting teams and events in East Meon include many individuals who are not identified, and were taken in years which are not specified. Any help with either would be most welcome.

Some photographs include the Wheelers’ sons Jeff and Alasdair, who have been scions of East Meon Cricket Club for many years, and also managed the Juniors Soccer team. The collection includes flyers and programmes of sports events.

PDFs are attached of articles from local newspapers from May/June 1998, when East Meon won the Meon Valley six-a-side trophy.

The photos are held by Frank and Jenny Wheeler. Larger resolution digital scans on application Resources/People/Collections