You are here: Home>Categories>People>Collections>John Baker 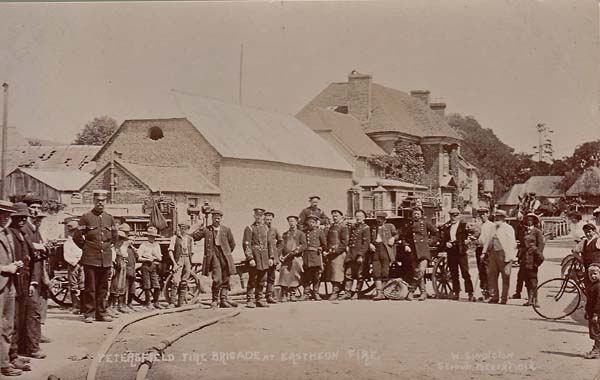 Petersfield Fire Brigade in the High Street, with Glenthorne House behind, after the great fire of 1910. From the John Baker collection. 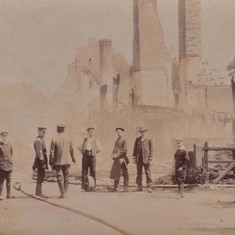 The aftermath of the 1910 fire which destroyed the western end of the High Street. 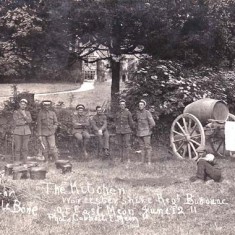 The Worcestershire Regiment bivouacking in East Meon in June 1911 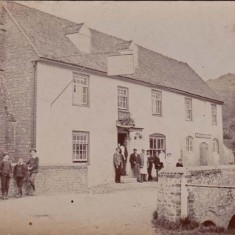 Villagers outside The George, date unknown 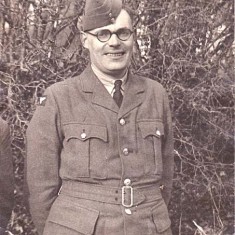 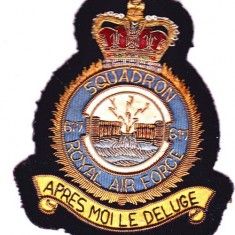 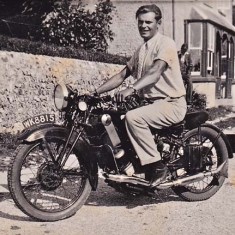 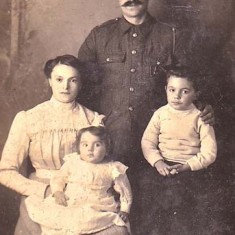 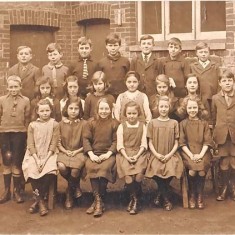 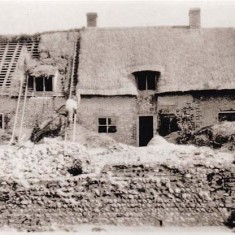 Thatching Paupers Cottage, at the time of the Morley Horder refurbishment?

This collection of photographs was brought to the History Open Day by John Baker.