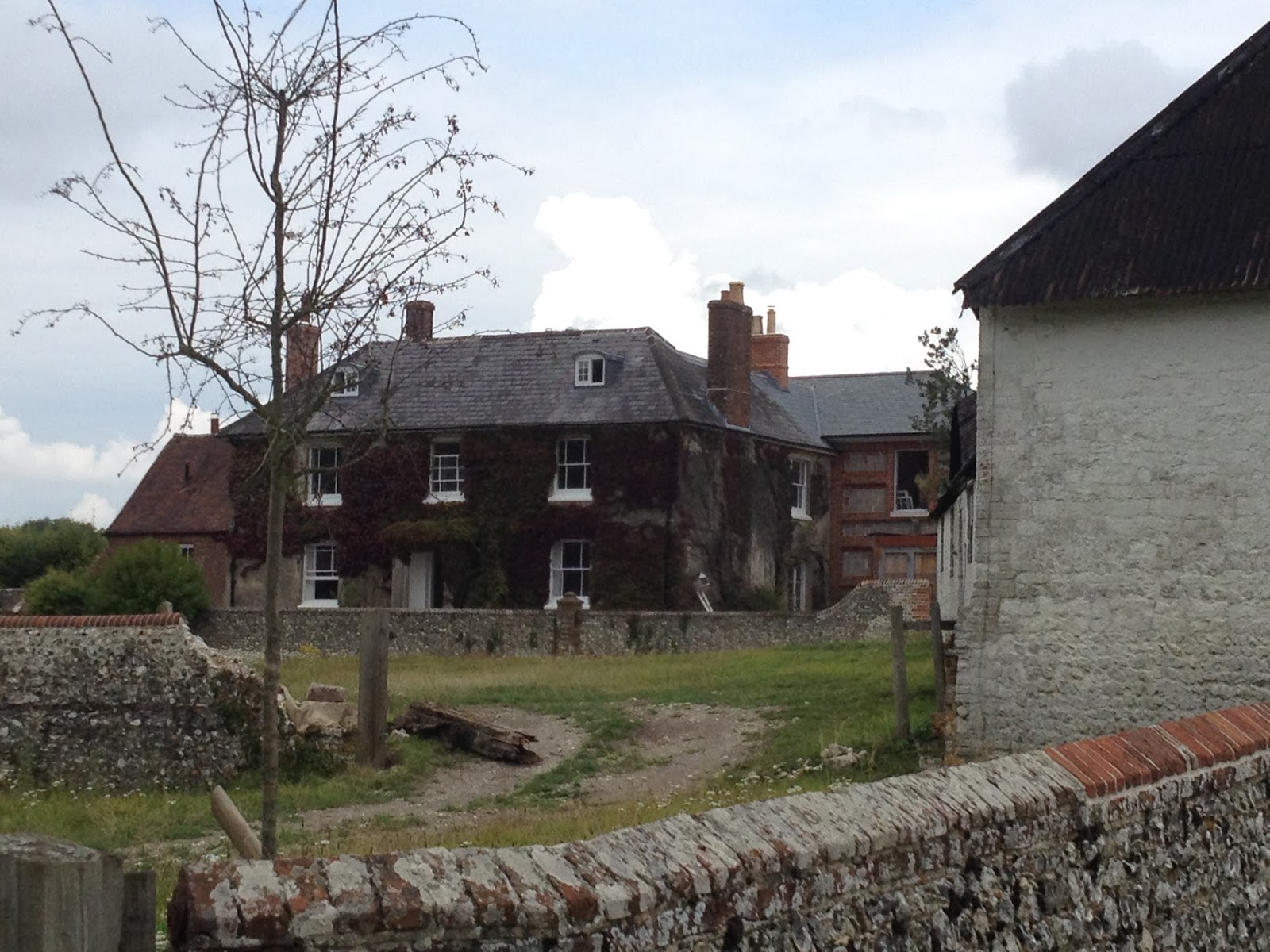 Riplington Farm, owned by William Ray in the 19th century.

In April 2016, Michael Saunders sent us an email setting out his research into his great great grandfather William Ray who died at Riplington Farm in 1872. His son, William John Ray was ‘an idle, womanizing drunkard…’ according to his daughter Florence Emily. Michael has kindly given us permission to use this candid portrait of a family which seems to have been very rich in the mid 19th century, reduced by ‘inflation following the Boer wars and the Great War of 1914 to 1918, poor investment choices, and possibly fraudulent activity by lawyers and trustees’. His account is attached as a PDF.