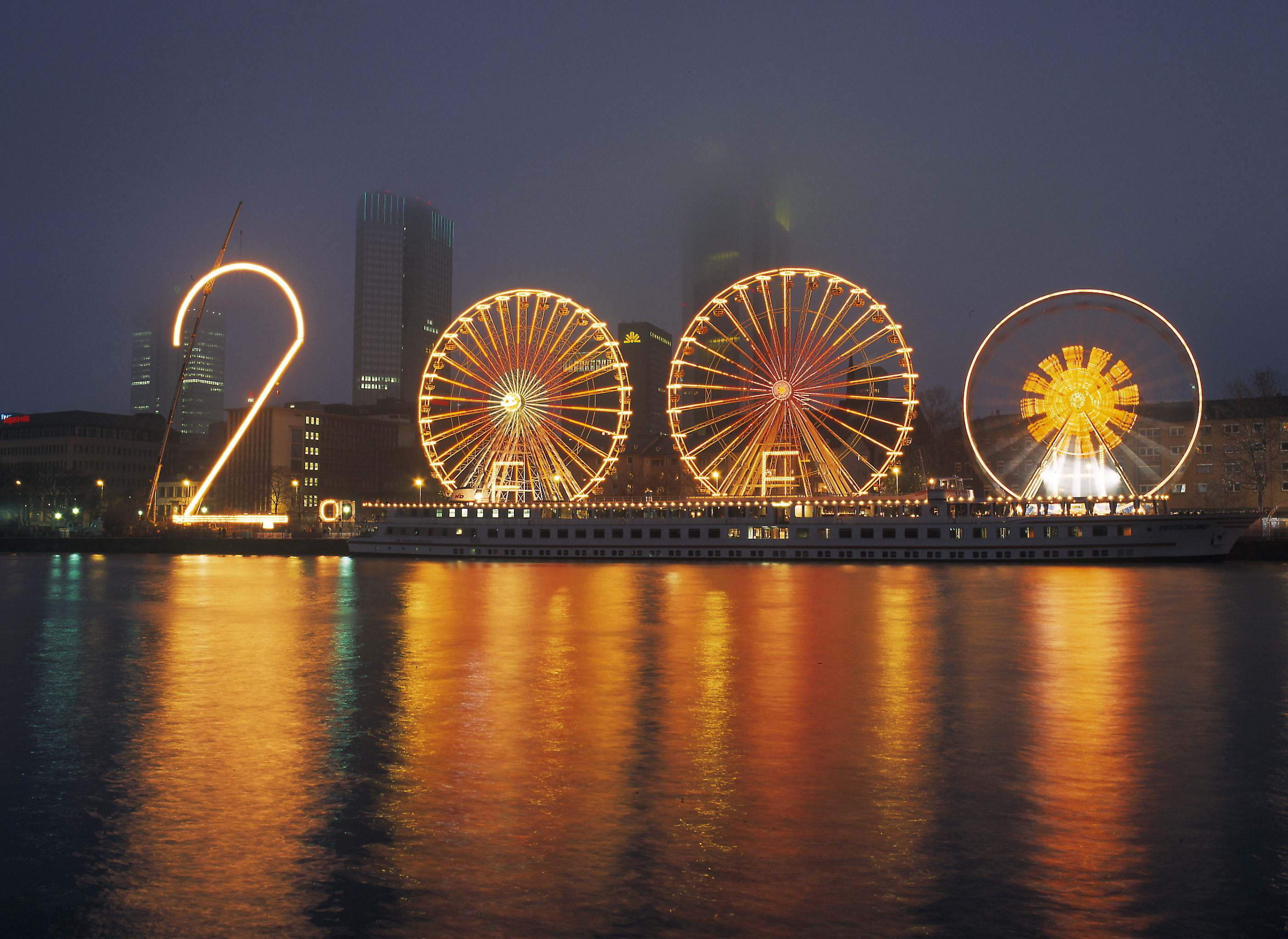 Seven videos were made at the turn of the century by Denys Ryder. They record various aspects of life in East Meon and were initially produced on 7 different VHS tapes. The History Group has digitised the tapes and uploaded them to YouTube. We have also added a video made at the same time by the children of Langrish. They can now be viewed using the links below.