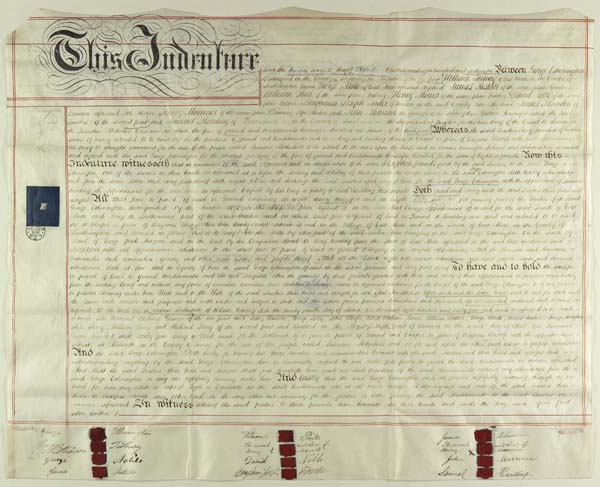 The main text of the Indenture. 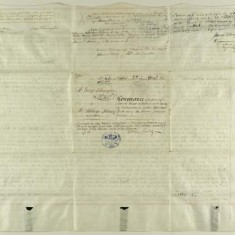 Signatures &c on the back of the Indenture 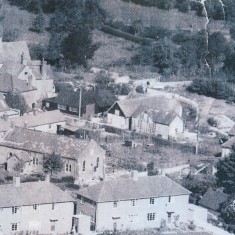 A post-war photograph of the Chapel, showing The Tudor House, top left, and council houses on Glenthorne Meadow, front. 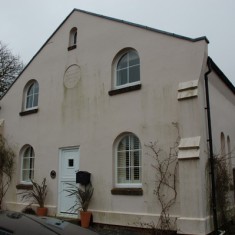 The chapel today, converted into a private house. 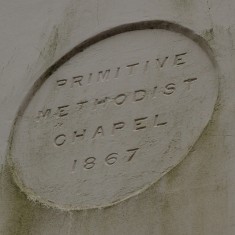 Incription above the door of the Primitive Methodist chapel, dating its dedication to 1867 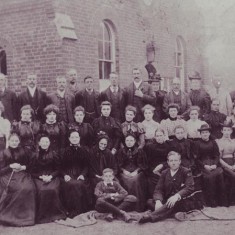 The Primitive Methodist Chapel is located behind what is now Park Vista. It was founded in 1867. The Indenture is featured here, both back and front, and larger files are attached as PDFs

The words have been transcribed and are attached as a PDF.

Original indenture is in the possession of Caroline Coe