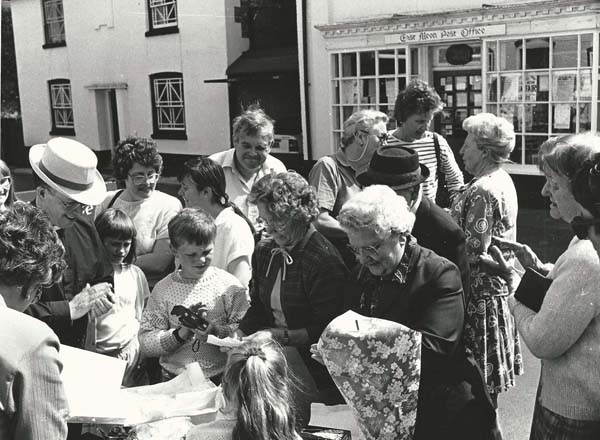 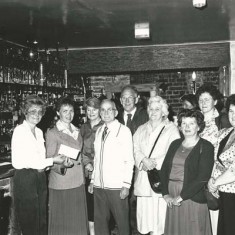 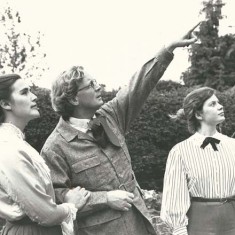 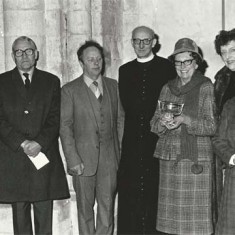 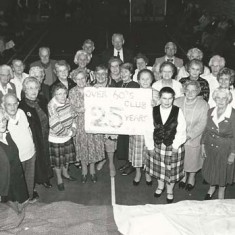 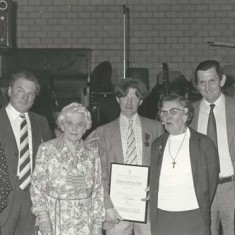 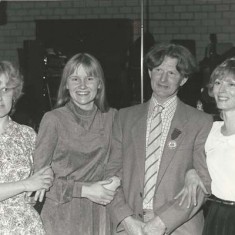 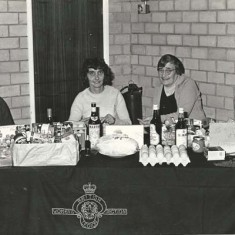 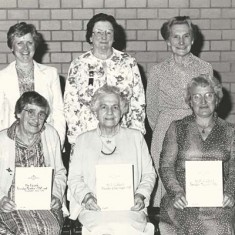 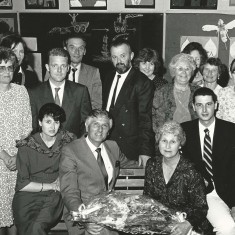 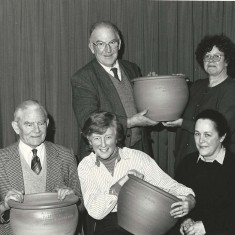 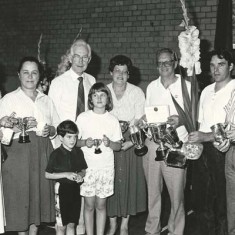 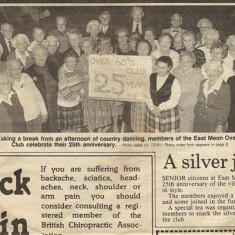 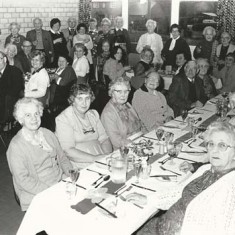 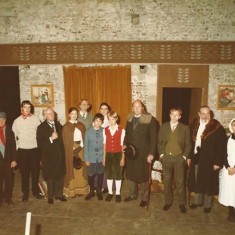 These photographs from the collection of Denys Ryder record the activities of a variety of village organisations, including the British Legion, the Women’s Institute, the Post Office, the Garden Club, Over-60’s Club, the school, and others.

Stan Smith took many of these photographs

The prints are held in the Library, in a variety of Albums according to their category.