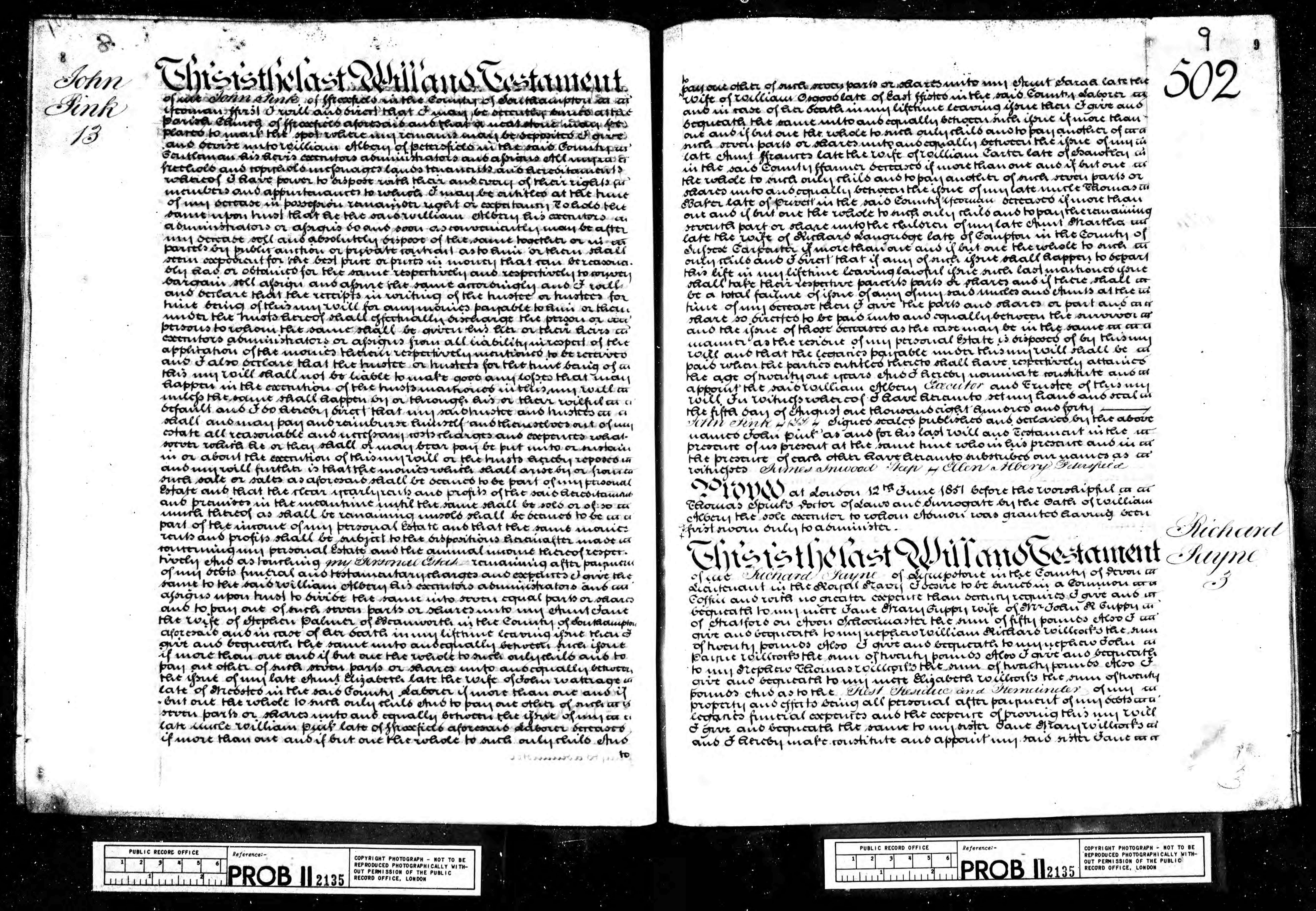 The WIll of John Pink of Froxfield, 1851

This page records correspondence between Ashley Clive Pugh and Richard Pink, mainly concerning John Pink of Froxfield, who is an heir of Robert Pink, b1752, of East Meon. (At that time, Froxfield was a tithing of East Meon.) Attached are PDFs and Powerpoints relating to the correspondence.