You are here: Home>Categories>People>Individuals>Clara Fisher 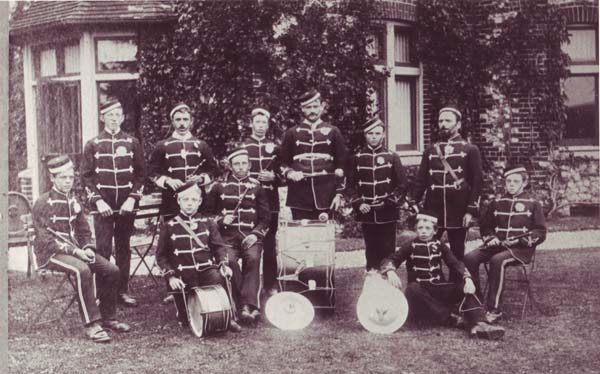 Fife & drum band at Langrish vicarage, 1898. Clara Fisher's father Robert is standing, second from left, and his father, Goerge, on the right. 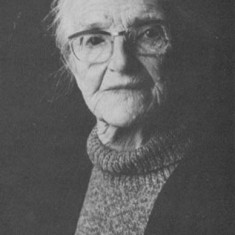 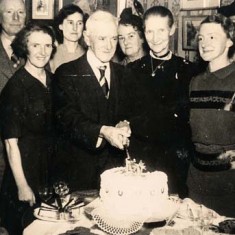 Clara Fisher, first lady from the right, with her father Robert, holding knife, and sister Dorie, next to him/

Clara Fisher was born in Vicarage Lodge, The Cross, in 1902. She was interviewed twice, once by Freddie Standfield (the author of A History of East Meon) and once by schoolgirl Kate Burley. Transcripts are attached as PDFs, and provide a fascinating record of life in East Meon in the late 19th and early 20th centuries.

Photographs included under Collections were found at the home of Clara’s cousin Beth.