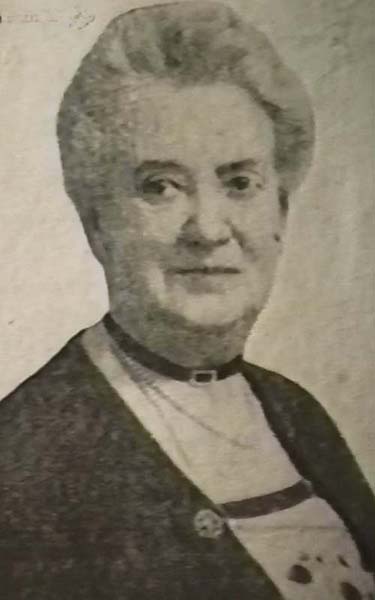 Eleanor, Countess Peel. This newspaper photograph is the only portrait of this remarkable lady, 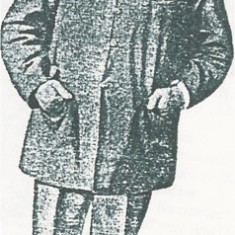 Lord Ashton made his fortune by manufacturing Linoleum. At her marriage in 1889, he settled on hist daughter Eleanor the sum of £800,000 – tens of millions in today’s money 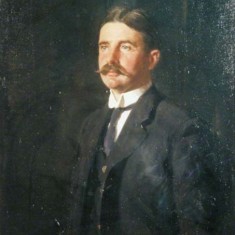 Lord Peel was a rising politician, subsequently to become Secretary of State for India under Lloyd George, Lord Privy Seal and chairman of the Peel Commission which recommended the partition of Palestine. 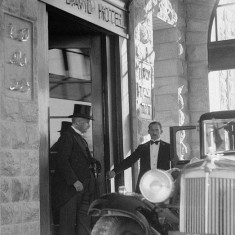 Lord_Peel_arrives at King David Hotel, during negotiations on the partitioning of Israel.

Eleanor, Dowager Countess Peel, was a lady of considerable wealth – it was her money which enabled the Peels to build Leydene House and her husband Robert Wellesley Peel to pursue a political career of some distinction. She inherited her wealth from her father, Lord Ashton, who made his fortune in the manufacture of linoleum and who was responsible for several municipal buildings in his town, Lancaster.

PDFs attached to this page include a Lancaster Museum brochure on Lord Ashton, a letter from Lady Peel to her son on the birth of his son, a compilation of source materials used in creating this House History, and the display panel exhibited in September 2013.