You are here: Home>Categories>Saxons>Surveying for Saxons 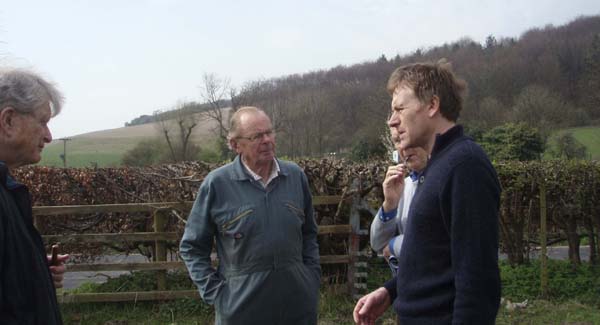 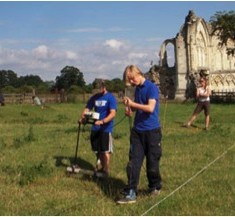 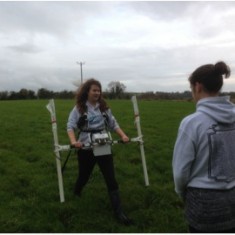 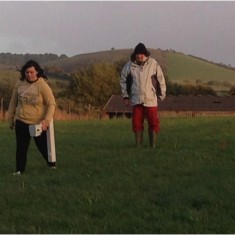 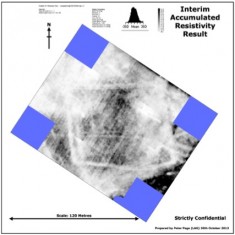 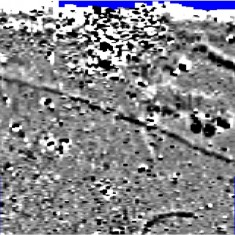 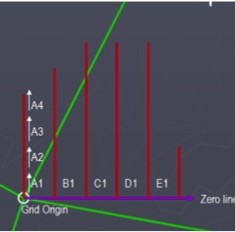 The Saxons in the Meon Valley project (click here for website) was initiated by the Friends of Corhampton Church and is intended to involve all villages along the Meon. East Meon History Group became involved in 2013, and invited Dr Nick Stoodley of Winchester University, the lead archaeologist on the project, to give a talk on Surveying for Saxons, of which notes are attached as a PDF.

For a record of the survey conducted in September 2014, click here.

Carl Raven, of Liss Archaeological Society, led the team of volunteers who conducted the geophysical surveys (resistivity and magnetometry). His preliminary report on the findings is attached as a PDF, below.

Saxons in the Meon Valley