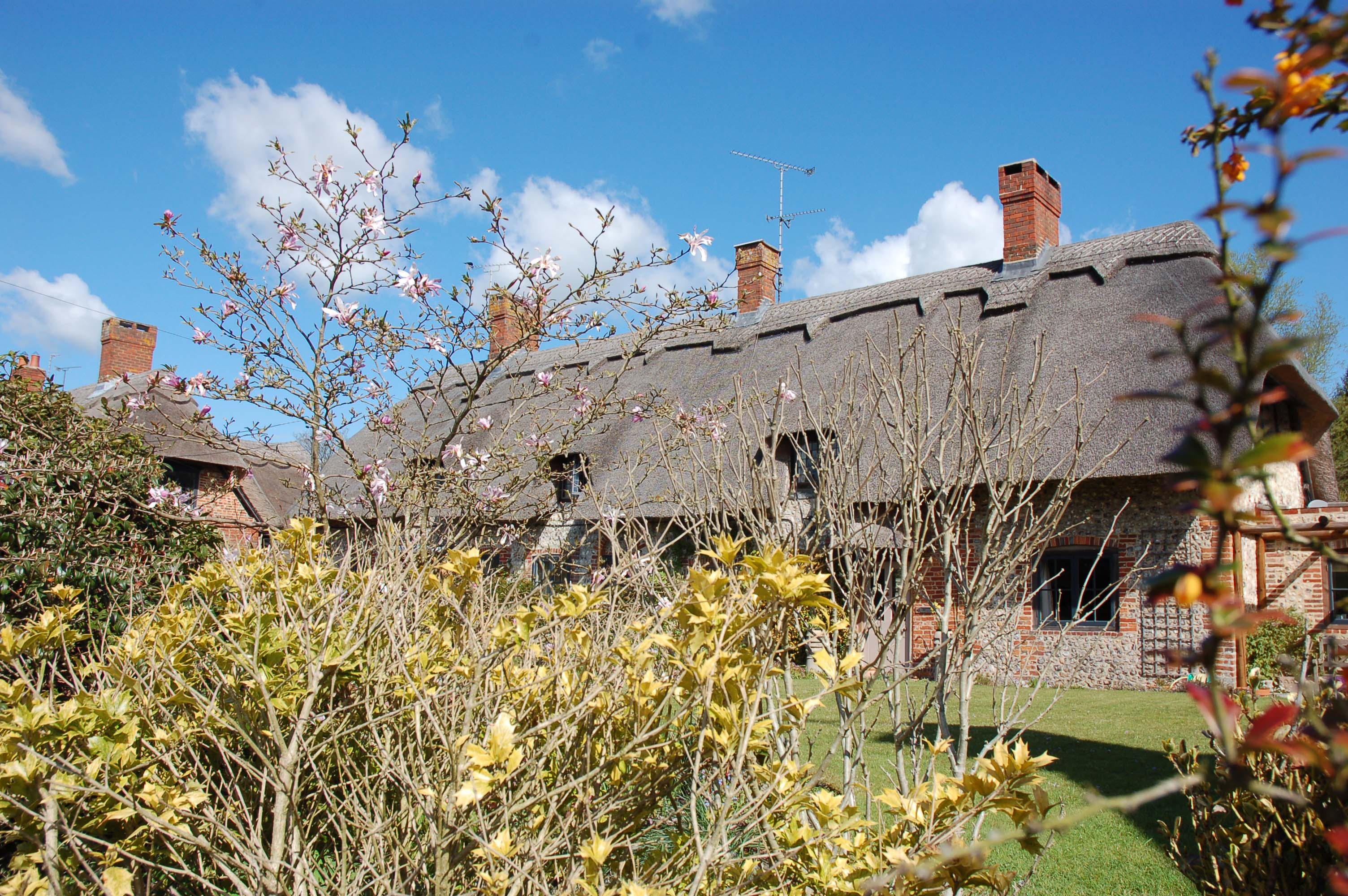 East Meon's workhouse was built at the same time as Kews and Paupers Cottages, in Workhouse Lane, and would probably have been similar architecturally.

East Meon had its own Workhouse from 1727, until a new set of Poor Laws and increasing poverty led to it  being closed in the 1830s, when town workhouses were more economical. The remains of the workhouse buildings were destroyed by fire in 1910. (The two sets of cottages in the picture above were built at the same time as the workhouse, which would probably have been architecturally similar.)

Two articles about East Meon’s Workhouse are attached. One is from the Hampshire Review, by Rev G. Lacey May, the other by East Meon historian Freddie Standfield , written in 1996 for the Local History magazine, No 53.