You are here: Home>Categories>Wartime>Memories of East Meon in WWII

Memories of East Meon in WWII 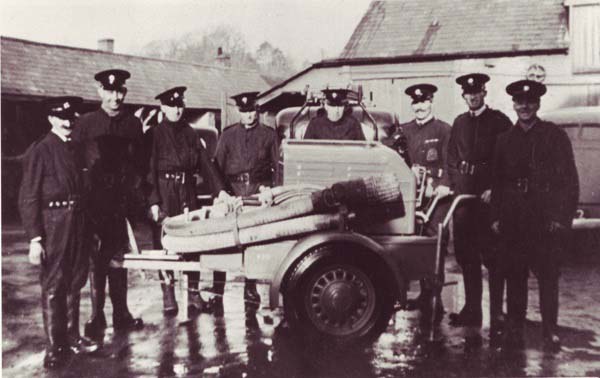 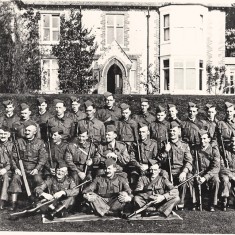 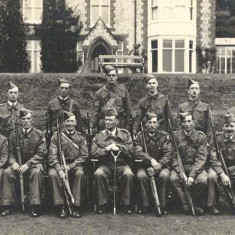 Home Guard NCOs, photographed outside what was then the vicarage.

During the time in which he lived in East Meon, Johnny Culley conducted interviews with residents of East Meon who had lived in the village during World War II, describing their memories of wartime East Meon. He then typed up his memories, and read them back to the interviewees,.

His typescript has been transcribed as a Word document, and it is attached as a PDF.

The Reverend Frederick Saunders was vicar of East Meon from 1939 – 1945. He wrote his account of the War in a separate paper, of which a transcript is attached as a PDF. (A scan of his manuscript is also attached.)

See page on Home Guard for the names of the men in the photographs.