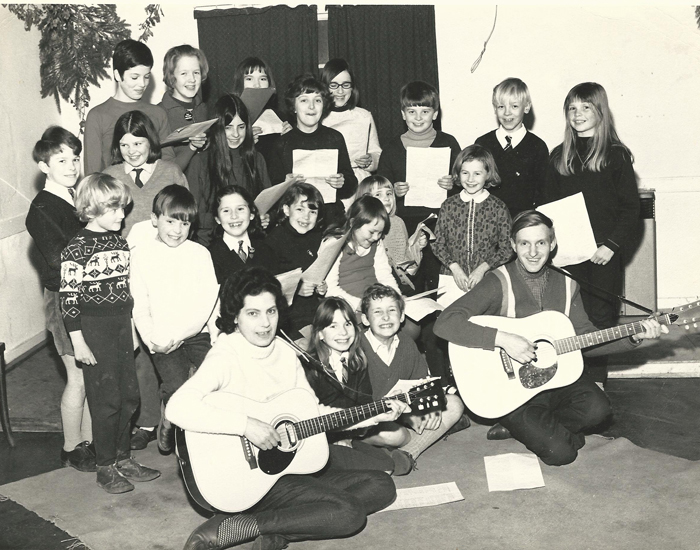 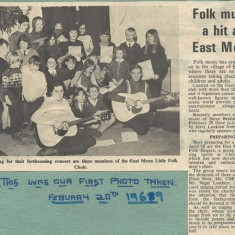 This article and photograph of the group appeared in February 1969. 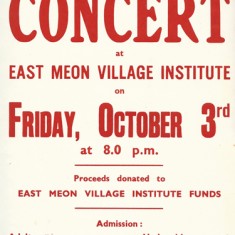 Poster promoting the group's concert supporting the re-building of the Institute, October 1969 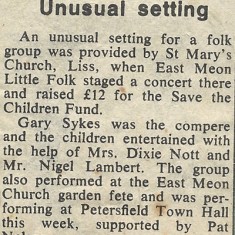 Little Folk, formed in October 1968, comprised some adults (led by Dixie Knott and Nigel Lambert) but mainly children. The group sang at a number of concerts between 1968 and the end of 1969, raising money for a variety of charities. The group went on for a further two years.

A PDF is attached of selections from two scrap books which include a history of the group, with the names of all the singers and their songs, descriptions of the participants and correspondence with the charities.

Other PDFs are of a selection of programmes.