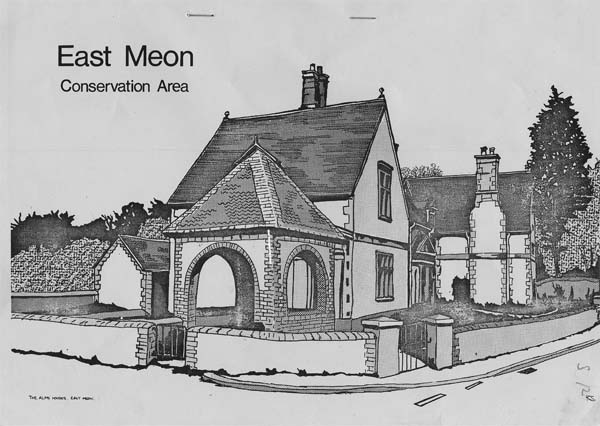 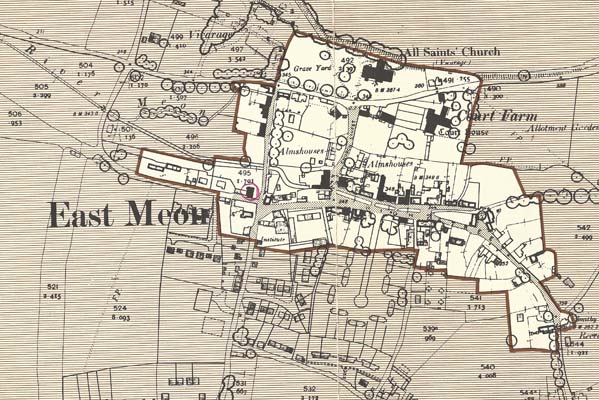 In 1976, East Hants District Council published its recommendations as to the area of East Meon which was to be designated a Conservation Area. This included a survey of the Character of the Village, listing its most important buildings.

A PDF of the Report is attached. Two paper copies are in the Library, S/2. The second PDF is of the map and legend.