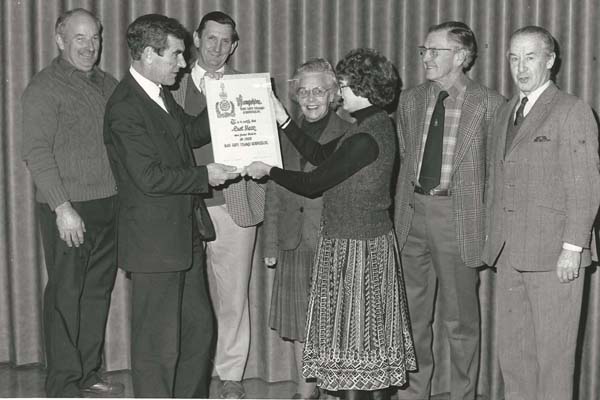 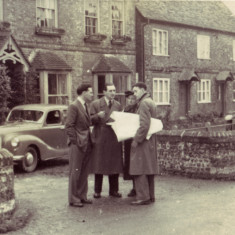 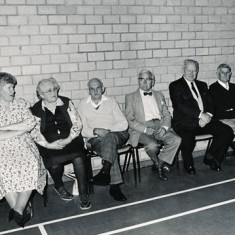 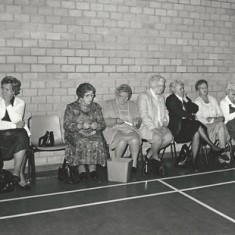 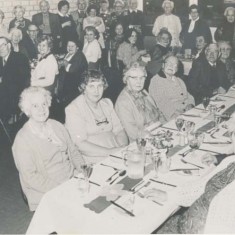 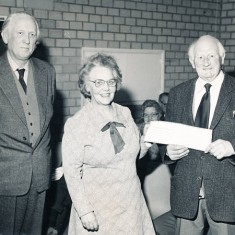 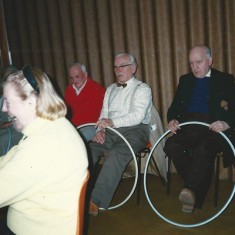 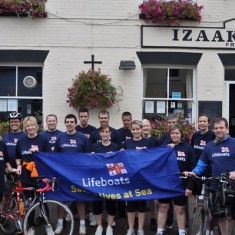 East Meon has long been a very active village, with numerous societies and institutions organising a plethora of events. This section contains photographs and documents reflecting the activities of some of them – the Garden Club, the British Legion, the Women’s Institute each have their own collections. This page contains some activities and events of other organisations.