You are here: Home>Categories>Village>Guided walks 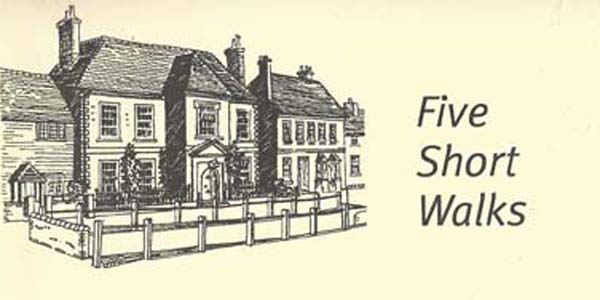 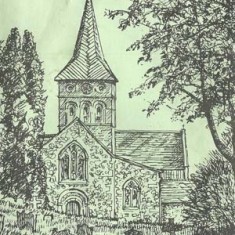 Where to go and what to see in East Meon. 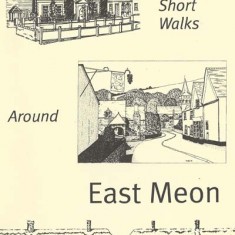 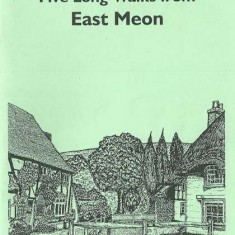 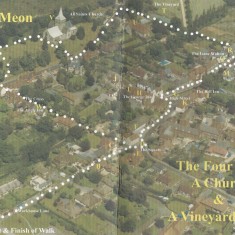 A short walk around East Meon. A guide to the most interesting buildings in East Meon, 2011 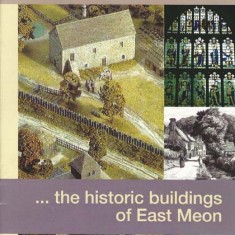 Guided walk around the historic buildings of East Meon. 2014

Printed guides to walks in and around East Meon. The first was a leaflet, ’Where to go and What to See’, and was produced in the 1980s; it shows some of the most notable buildings in the village, illustrated by local artists. The second, by Rosemary Ryder and Susan Hull, describes short walks starting and ending in the village. The third, by David Prichard, is a guide to longer walks from East Meon.

In the first decade of the 21st century, Denys Ryder prepared an exhibition of East Meon for the Petersfield Museum. As part of this, he prepared a light-hearted guide to  ‘A church, four pubs and a vineyard’. Five years later, this was re-formatted into an illustrated guide entitled ‘A short walk around East Meon’. Both are attached as PDFs.

In 2013, with Heritage Lottery Fund money, a 16 page booklet was produced – A guided walk around the Historic Buildings of East Meon, edited by Michael Blakstad. This is further described under Buildings, and is a more comprehensive guide to the Historic Buildings of East Meon. It is for sale at £3.00, + £1.00 p&p, if you contact us, or at East Meon Stores or One Tree Books in Petersfield.