You are here: Home>Categories>Village>Reports>Village Design Statement 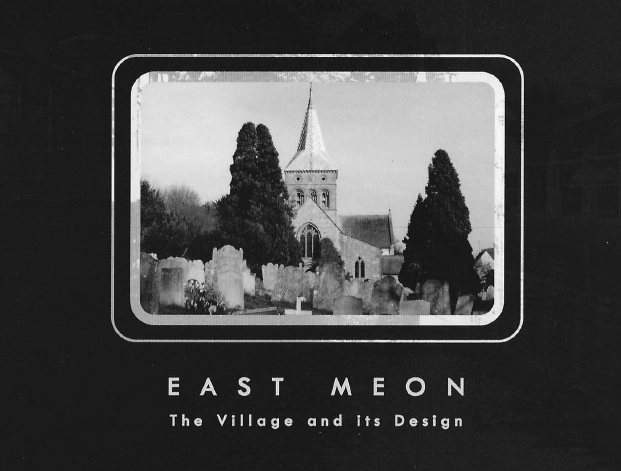 In 1999, East Meon published its Village Design Statement, an initiative encouraged and partly funded by the Environment Agency. The intention was to define what its residents felt was was special about their village, and to issue recommendations for future developments. The process is described in the document – it involved working parties drafting sections such as The River, Housing, The Landscape &c, and two Village Hall consultations at which residents put forward ideas and discussed the draft. A printed copy is in the LIbrary (S1).

Attached as PDFs are two handwritten sets of minutes, written by Keith Rockett, reporting debates on the VDS. One was held by the Parish Council, where reservations were expressed by the farming community concerning possible restrictions on management of the countryside, the other in the Annual Parish Forum, at which the VDS (amended) was accepted.

The Statement is divided into three parts. The first describes the village, its history and environment. The second identifies issues which were of concern to villagers. The third contains detailed recommendations for future building in the village. (The report in this section, on the development of Kews Meadow describes the first major development subsequent to the VDS, which closely observed these recommendations.)