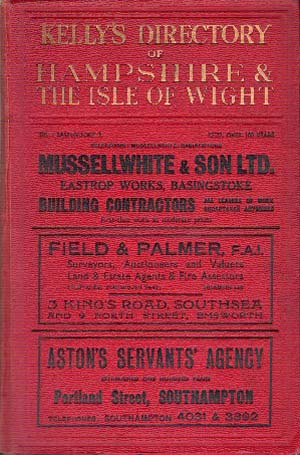 Lists of trades and shops whose proprietors subscribed to Kelly’s Directories (and others). Gentlemen, vicars and professionals have a separate listing.

Extracts from other 19th century directories are also attached, White’s (1851) and Mercer and Crocker, 1871