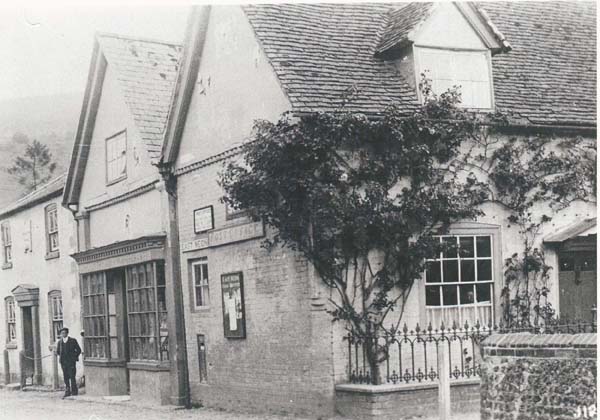 John Emptage lives in the building at the corner of Church Street and the High Street, opposite the George Inn, which was the village Post Office for most of the 20th century. His wife Jean was postmistress from 1977  to 1992. John has collected photographs and news clippings covering his wife’s period in charge, and his solicitors hold a variety of agreements, wills and indentures covering ownership of the building from early in the 19th century.

John Emptage’s collection is available in two groups under this section. The first covers the early history of the building, and comprises legal documents. The second comprises photographs, clippings and John’s written history of his wife’s period as postmistress.