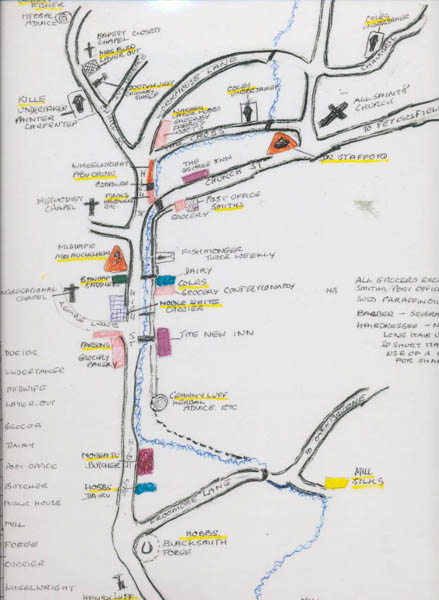 Margery Lambert's map of East Meon's shops and trades in the 1920s. The map is not topographically correct .... 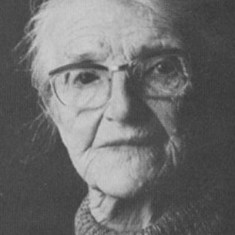 Clara Fisher, who lived in Vicarage Lodge and who was interviewed by Freddie Standfield for his book 'The History of East Meon'. 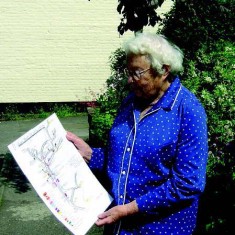 Margery Lambert, photographed in 2007, with her map of the shops and trades in East Meon in the 1920s

Apart from reference to Kelly’s Directories (PDF attached, bottom of page) our main sources for this archive have been interviews with two villagers who recorded their memories of  East Meon in the early 20th century.

The first is Clara Fisher, who was interviewed in the 1980s by Freddie Standfield when he was researching his History of East Meon. The second is Margery Lambert who was persuaded in 2007 by Denys Ryder to draw up a map and write notes of the shops and trades in the 1920s.