You are here: Home>Categories>Events>East Meon Broadband

Garston satellite dish, receiving the signal which was fed to the village. 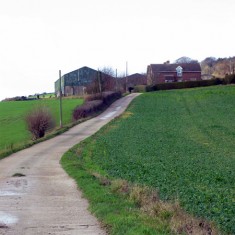 Garston Dairy, high enough above the village to relay signals to wireless receivers 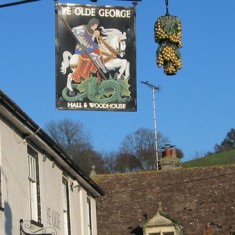 Ye Olde George Inn, the tallest available building within the village, acted as a relay to houses which could not 'see' the Dairy 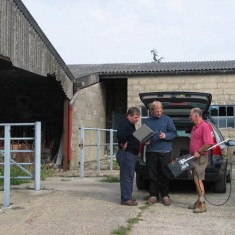 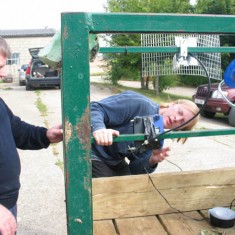 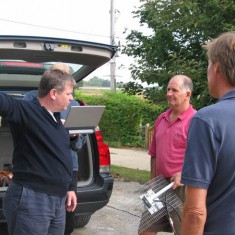 In 2002/3 East Meon made history in a small way by introducing its own broadband internet service to houses in the village, two years in advance of BT providing broadband in East Hampshire. Click her for an account of this initiative. The village’s enterprise was recognised in an article in the Daily Telegraph in May 2003. (It described the venture as ’an utterly fantastic and enterprising idea’.) For an account in the East Meon History website of the broadband venture, click here.