You are here: Home>Categories>Events>Meon Matters anniversary 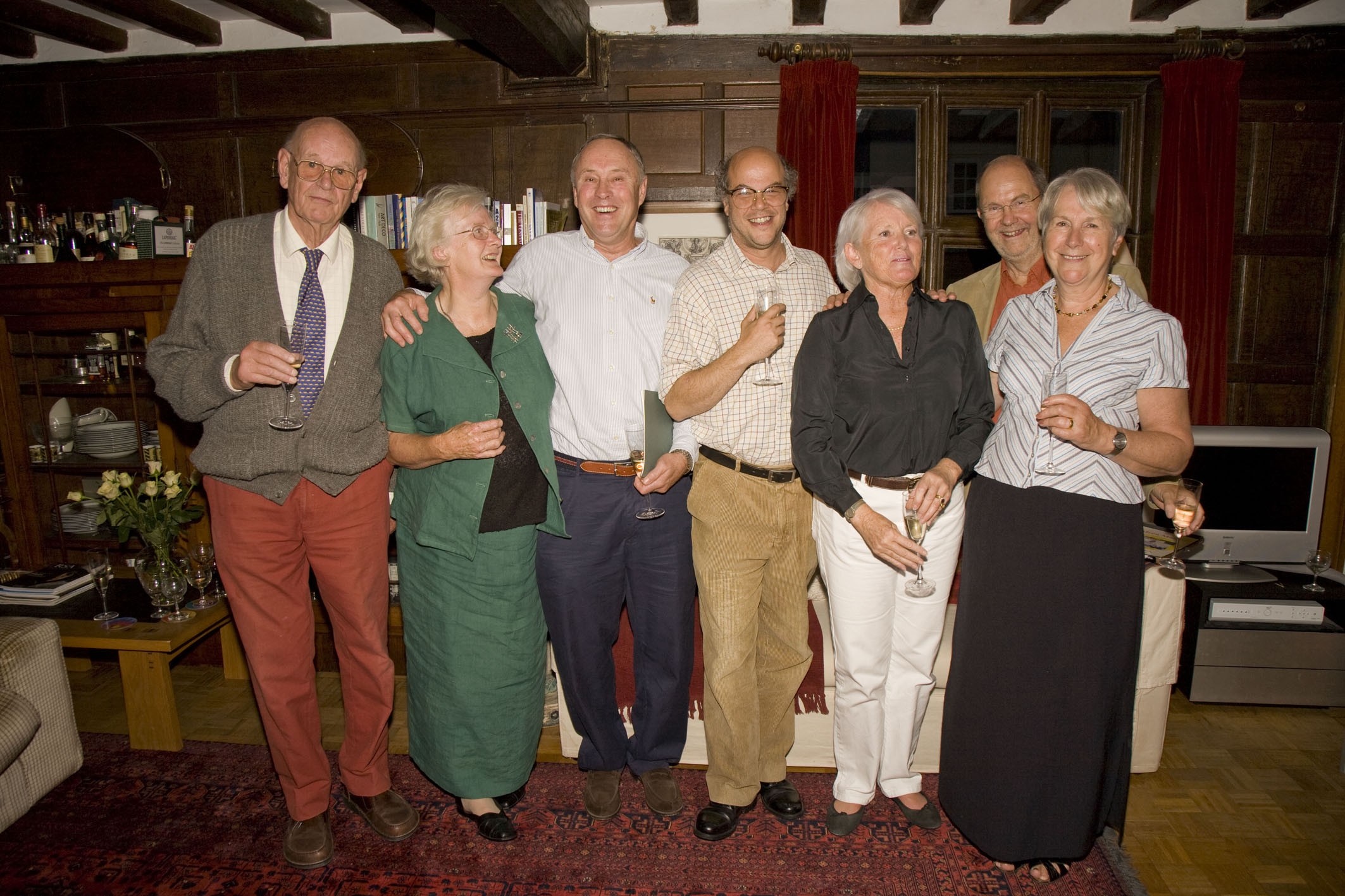 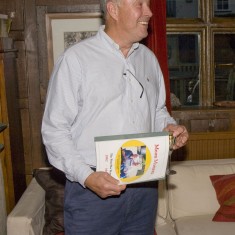 Chris Brough, the founding editor, with the presentation booklet 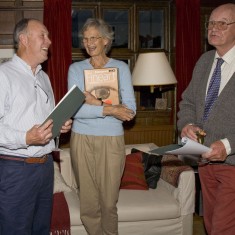 In 2005, a reunion was held at The Tudor House to present to the founding editor of Meon Matters,, Chris Brough, a presentation document recording the first five years of the publication.The booklet is attached as a PDF.