You are here: Home>Categories>Events>Royalty>Golden Jubilee 2002 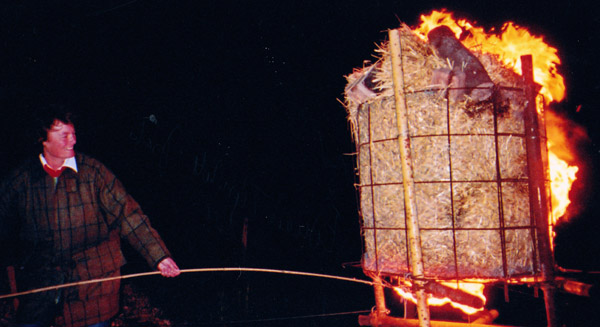 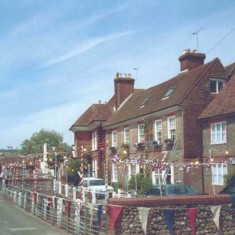 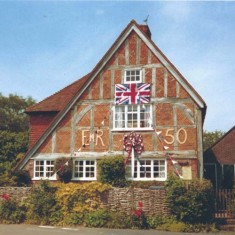 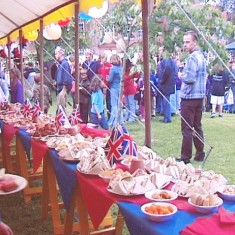 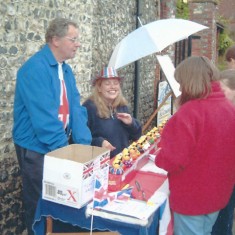 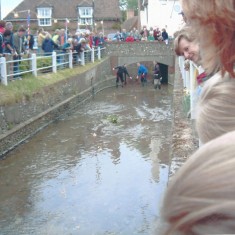 The finish of the duck race. 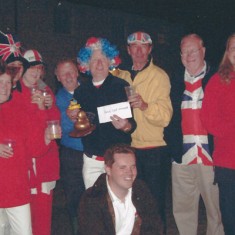 East Meon organised a street party – tea, sandwiches and cakes – and the lighting of a beacon to celebrate the Golden Jubilee of Queen Elizabeth II  on June 2nd, 2002. As in the Diamond Jubilee celebrations ten years later, there was a duck race on the River Meon, and a beacon was lit on Park Hill.