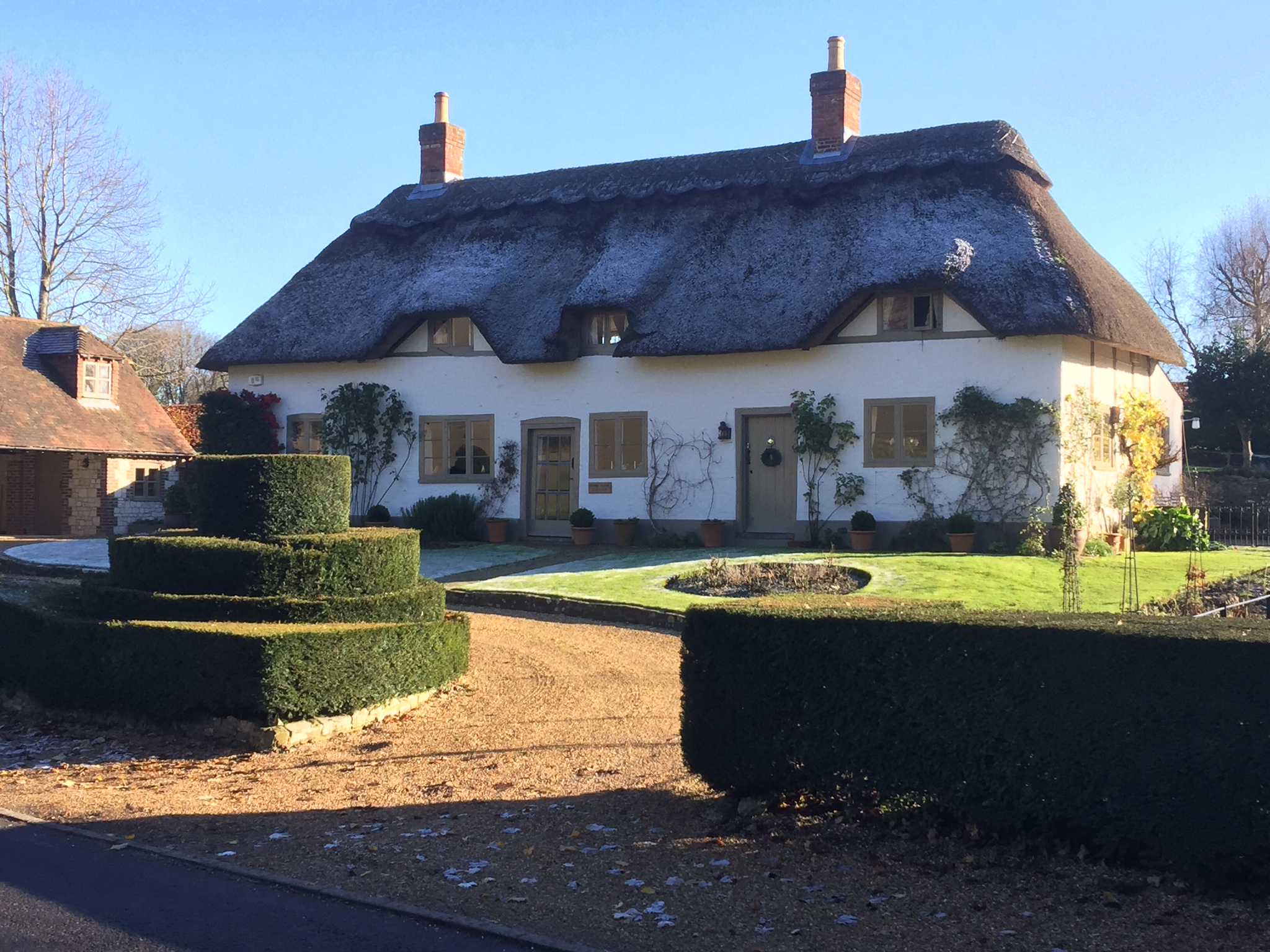 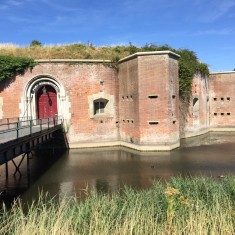 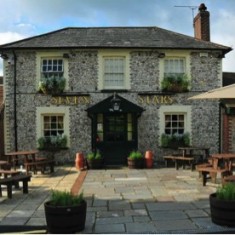 The Seven Stars, Stroud, where Elizabeth Tribe/Merritt worked as a general servant. 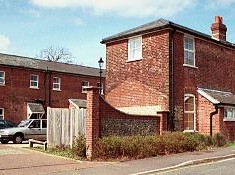 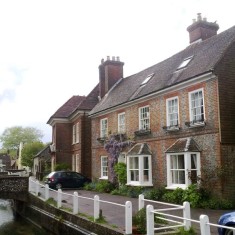 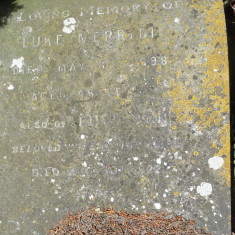 Gravestone in All Saints church yard, where Luke Merritt and his son Luke are both buried.
David Hopkins

David Madden approached us in April 2014. He wrote: ‘After an incredibly arduous, 20-year search I’ve managed to prove that my great-grandfather was indeed from a Langrish family whose origins lie in East Meon’.  His mother’s family is Irish; her grandfather Robert Merritt ‘had changed his name to join the Navy, and he was connected to Ernest Alfred Merritss, whose parents were East Meon people as far back as 1501 at least’. When we contacted David Madden in 2016 to ask for his permission to publish the correspondence on this website, he had discovered a letter in the Admiralty records showing that James Merritt had ‘probably lied about his details in order to get his brother Stephen into the service as well. The captain of the ship writes to the Admiralty to explain that the matter only came to light when the bursar realised he was sending pay to a mother in East Meon for two men with the exact same name!’ David Hopkins was at that time researching migrants from East Meon in the mid 19th century and had decided to use the Merritts as a case study.

The story unfolded further. David Madden believes that James Merritt was on board ‘ a navy vessel which intercepted a slaver ship in the Caribbean.’   One Merritt lived in ‘the second most prestigious house in East Meon’ (DH). It emerged that Elizabeth Merritt had lived in the Langrish house next to David Hopkins’. Abandoned by her husband, , Elizabeth ‘ends up in 1901 as a General Servant at the “Seven Stars” pub in the East Meon tything of Stroud’ and died in Petersfield Workhouse.

The exchange is attached as a PDF, and we will continue to update this page when new information emerges.