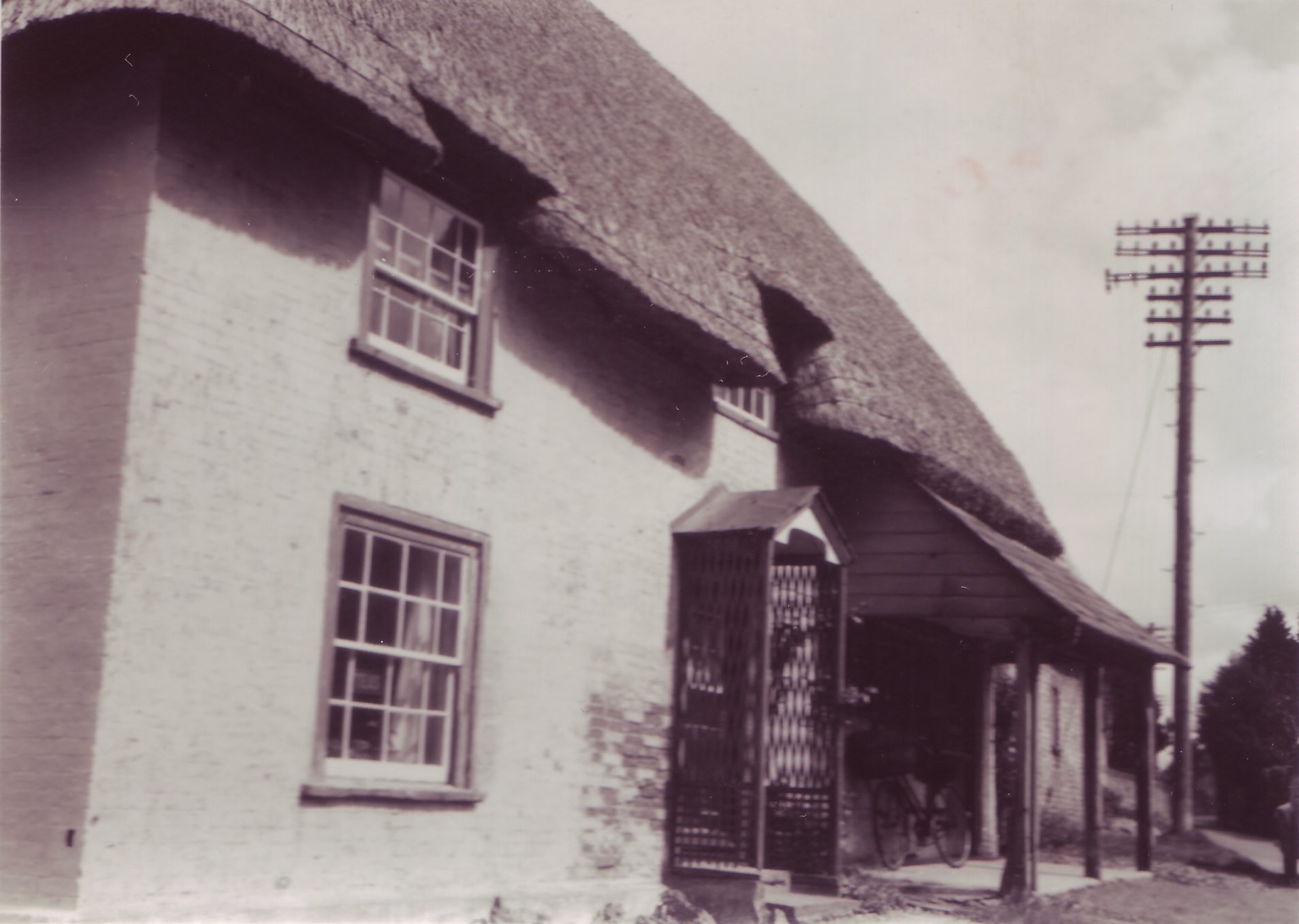 Leal Wyatt came to East Meon as a child in 1937; the owner of The Court House, Morley Horder, offered his father the opportunity to run a butcher’s shop from Riverside. Leal went to the National School, then to Rowlands Castle, and as an adult, worked at the Barnsley Workshop.

Janet Fairbanks was an Aburrow, the family which ran Drayton Mill and a wheelwright business in the village. She married William Fairbanks, the baker.

The transcript of Denys Ryder’s interview with Leal (and his wife Lorna) and Janet is attached as a PDF, as is a log of the interview, which was conducted in four segments.