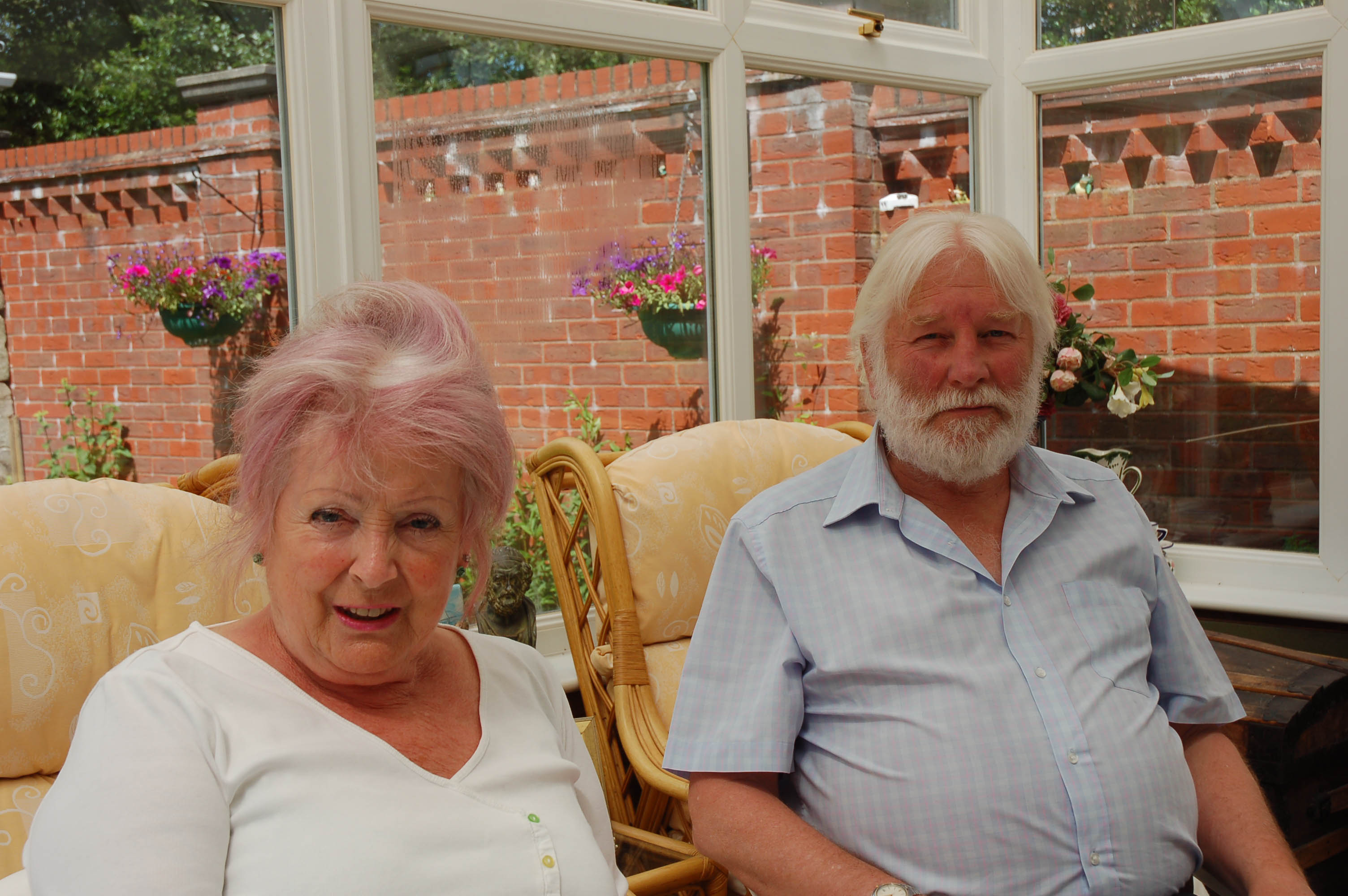 Jenny Wheeler was the daughter of Lesley Witt, who ran a butcher’s shop at what is now Corner Cottage. She married Frank Wheeler in 1973, and the couple lived in East Meon until 2013. Jenny was active in fund-raising for the new Village Hall in the early 1970s, and the couple ran the Post Office at Riverside from 1995 to 2003

Click here for the full collection of photographs and records which Frank and Jenny have made available to this archive.

The main interview is followed by a short extra clip mainly about tales of haunted parts of the village.

Transcripts of both interviews, and logs, are attached as PDFs.

Audio and text files on application.