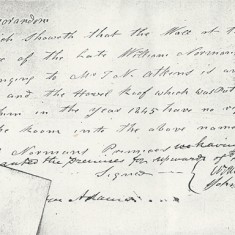 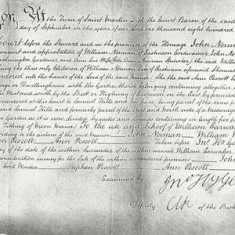 1848 record of John Norman surrendering land to Lord of the Manor, consideration £107 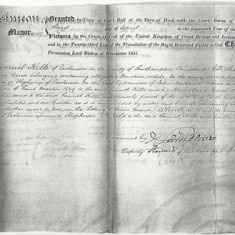 1851 record of purchase by Samuel Kille, builder, on surrender by William Earwaker, shopkeeper 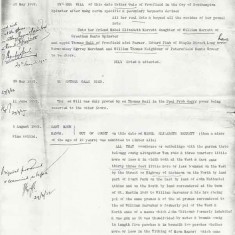 1892 Will of Elizabeth Gale (of Froxfield) leaving property to Mabel Elizabeth Merrett. Note that in July 1889, Mabel became Mrs Stevens. 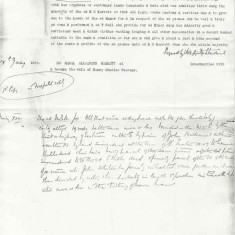 page 2, in which it is recorded that Muriel Merrett is a minor, under the guardianship of Thomas Hall, who is responsible for revenues from property &c will pass to Miss Merrett. 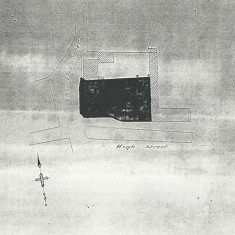 1892 site plan, showing that at this stage the property included what later became separate house and shop.

Digital scans of legal documents held by John Emptage’s solicitors. The building which later became the Post Office does not appear to have a name, and is defined as a ’copyhold dwellinghouse shop and premises’, and by its boundaries. To the east was the substantial property, now Glenthorne House, which was then owned by John Nathaniel Atkins, who at that time operated the village postal service from a shop attached to that house.

Other names which appear in this batch of documents include William Earwaker, shopkeeper, who appears to have owned the property in 1851, neighbours John Norman Samuel Kille, Mabel Stevens, nee Merrett, to whom a will