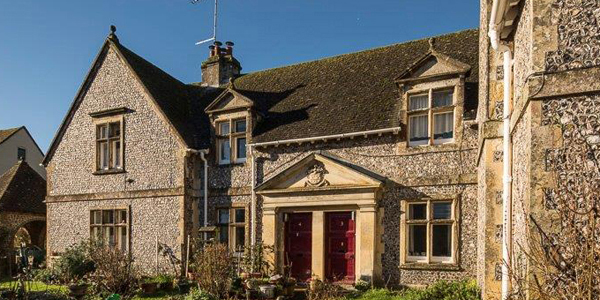 The Forbes Almshouses, built in 1864 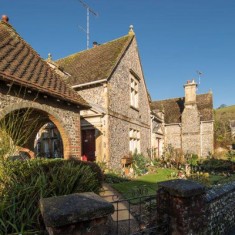 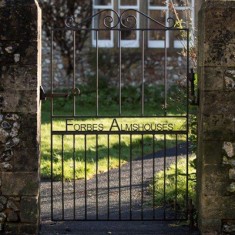 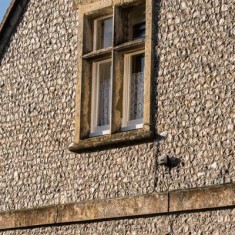 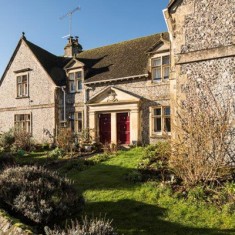 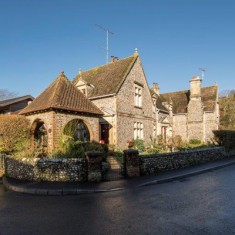 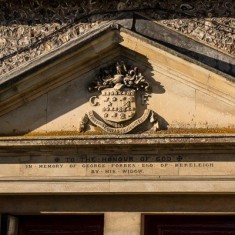 2014 marked the 150th anniversary of the building of the Forbes Almshouses in Church Street. Click here for the panel displaying the House History of the Almshouses.

For the Anniversary, Meon Matters published an article by Lesley Hussell, with photographs by Chris Warren. Her text is attached as a PDF.