You are here: Home>Categories>Buildings>Flint Cottage 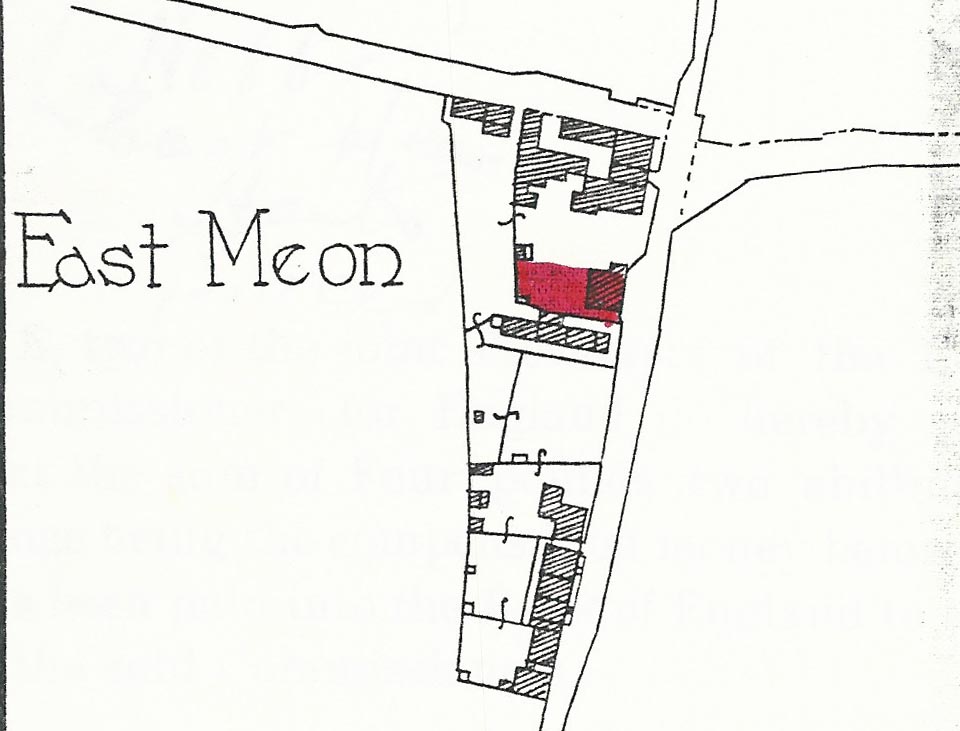 Margaret Perry, nee Files, lived at Flint Cottage, which belonged to her uncle before her – Reg Files and her grandmother Ida Files. She sold it in 1982. John Davies, who now lives there, has kindly looked out Deeds and other legal documents dating back to 1892, and these are attached as PDFs below.

Margaret believes that her great grandfather, Francis Hillier, originally owned the property, but there is no sigh of his name on the deeds, which include  include James and George Eames and the publican at The George, William Luff, and Ida Files. Click here for a collection of family memorabilia provided by Margaret Perry/Files.