You are here: Home>Categories>Buildings>Development of The Green>2001 - 2004

From: Development of The Green 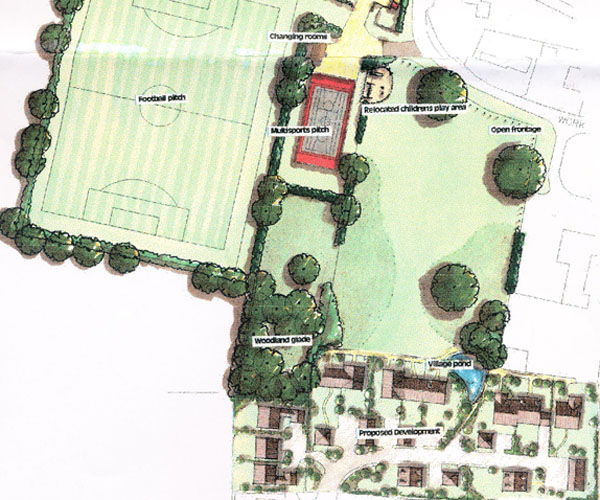 HGP plan with football field to the west and housing at south end of Kews Meadow. 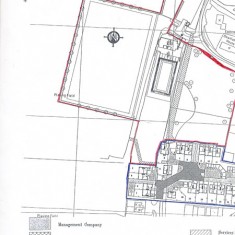 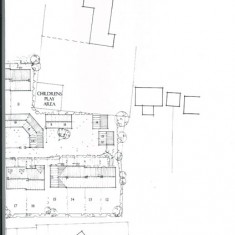 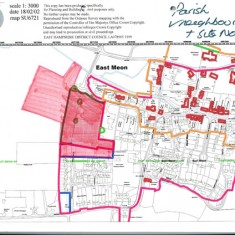 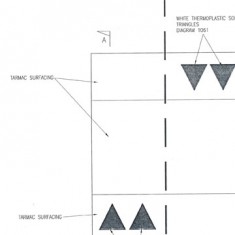 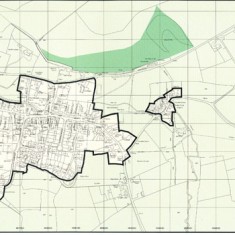 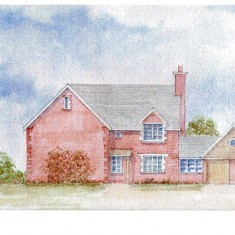 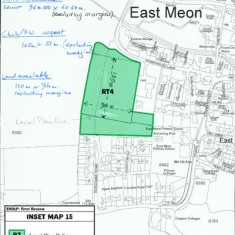 This page carries the correspondence and plans during the period up to and during the construction. The letters/numbers refer to the previous page, 1996 – 2000.