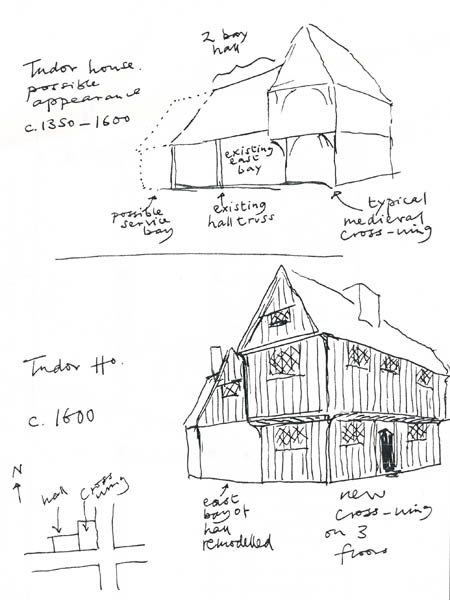 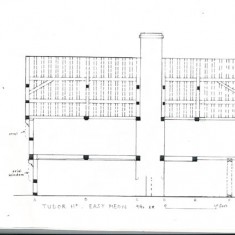 Elevation of house from north 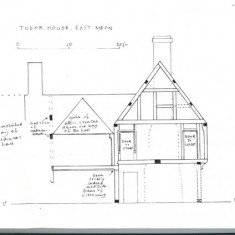 Elevation from south with notes 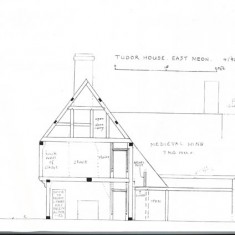 Elevation from north with notes 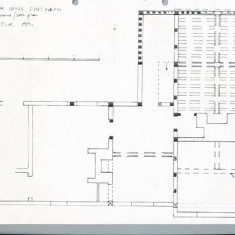 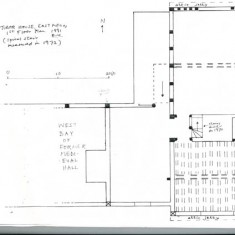 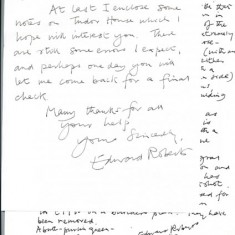 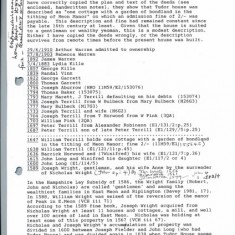 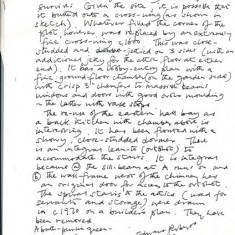 Edward Roberts notes 1992, on construction of The Tudor House 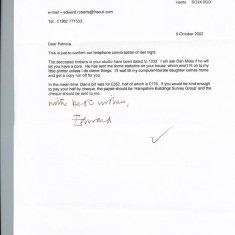 In the early 1990s Edward Roberts made several visits to The Tudor House, and drew plans and elevations, as well as writing notes. (Click here for a report on a tour of the house, given by Edward Roberts for East Meon History Group. Reports of meetings of EMHG are in a restricted area of the History website, so you will need to be authorised to access this page. If you wish to be authorised, contact us, giving us your proposed password for this access.)