You are here: Home>Tags>Freddie Standfield>Old photographs of The Tudor House

Old photographs of The Tudor House 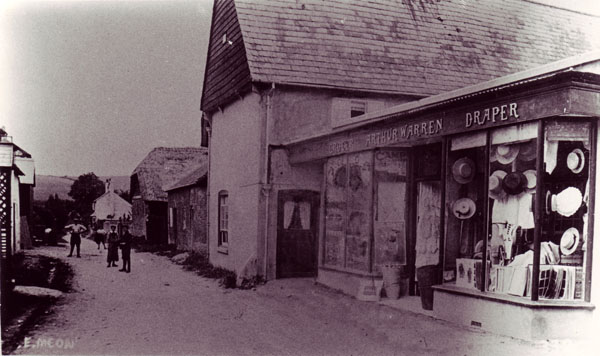 Old postcard of The Tudor House with Arthur Warren's shop. 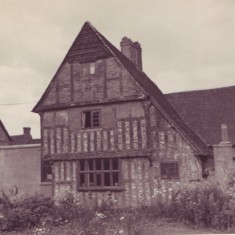 Tudor House from the south, showing the overgrown garden. The back of the shop extension is visible on the left the laundry outbuilding on the right. 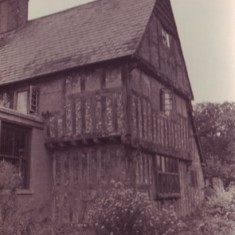 The north-east corner, showing part of the shop extension and bushes in the garden. 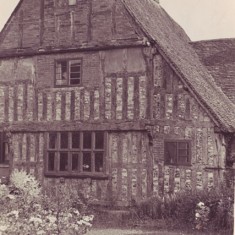 The 'north wing' of The Tudor House, with the small window of what was then an ice room on the right. 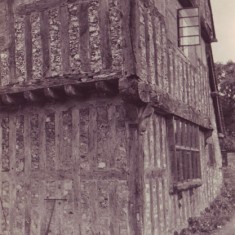 Closer photograph of the north-east corner. 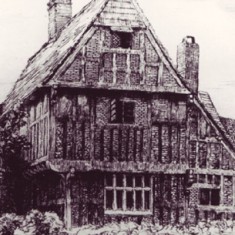 The celebrated engraver Robert Bryden visited East Meon in 1905 and made five engravings, including this one of The Tudor House.

These photographs of the Tudor House were taken when Arthur Warren was running his shop – grocer and draper. They came from Freddie Standfield’s collection, which he bequeathed to the Petersfield Museum, which has kindly allowed us to reproduce them.

The main photograph is from an old post card, probably taken in the 1920s. The others are undated, but show the outbuildings described by Olivia Tottle and the general state of disrepair into which the house and garden had fallen. They were possibly taken in the 1920s as well, or the 1930s.