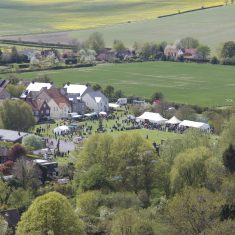 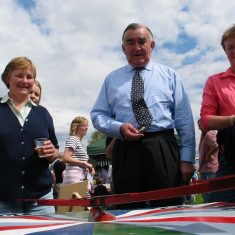 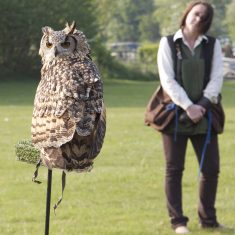 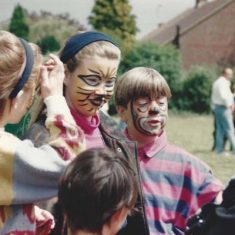 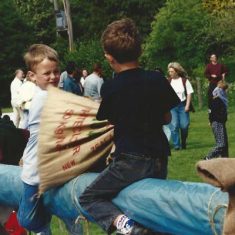 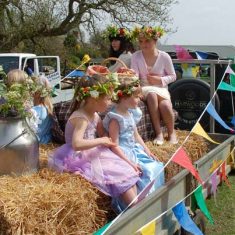 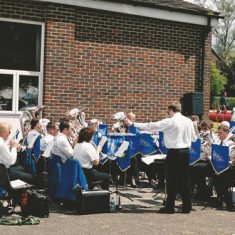 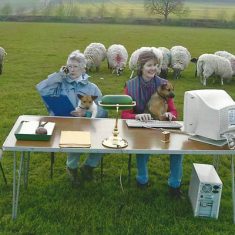 In 2002 the Country Fair was her in Fairfield, at South Farm, because of construction work at The Green. Anella Parker Martin and Sasha Brooks at the ticket table. 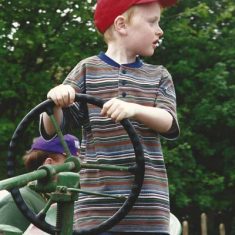 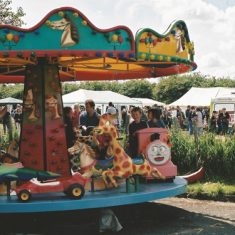 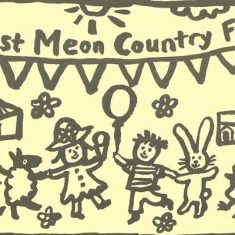 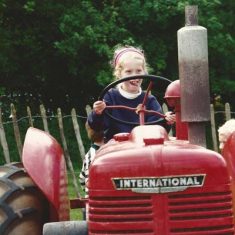 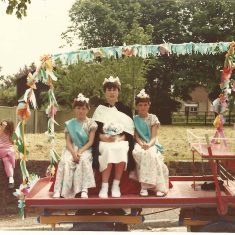 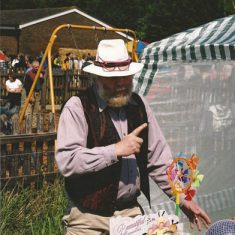 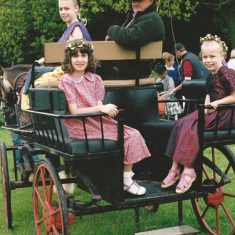 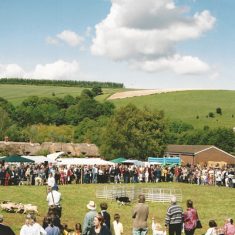 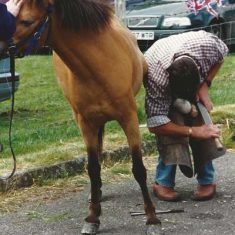 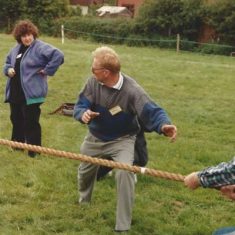 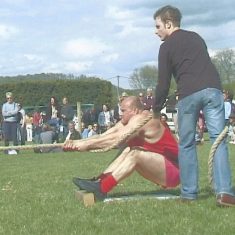 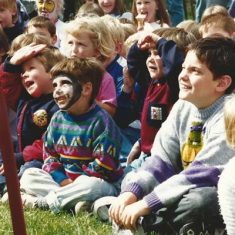 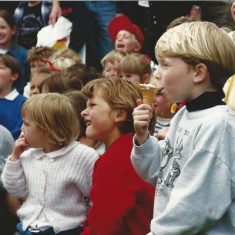 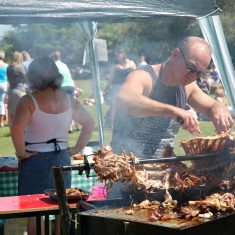 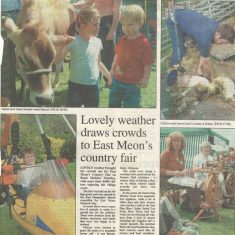 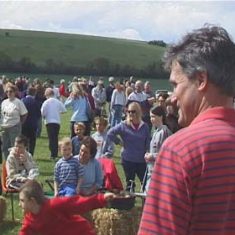 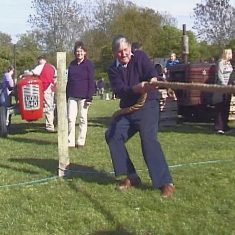 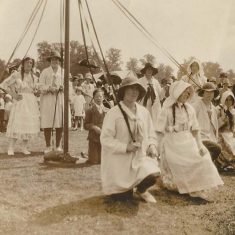 These images are of East Meon Country Fairs held between 2001 and 2010.