You are here: Home>Tags>Adams>Shops & trades 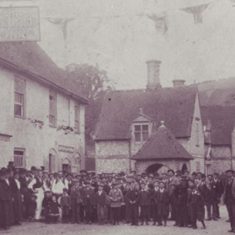 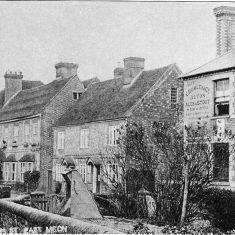 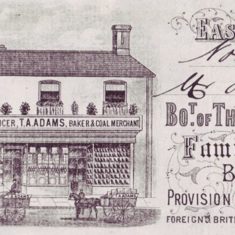 Header of invoice of Adams store, 1889 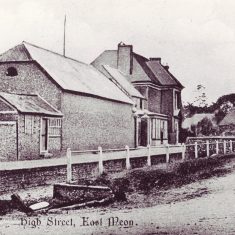 The Gaite House at Glenthorne was, in the mid-19th century, the post office and then a dairy. A pop-up fish shop operated once a week in the hut on the left. 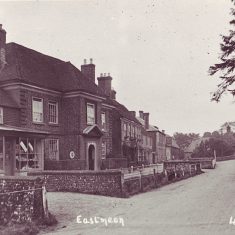 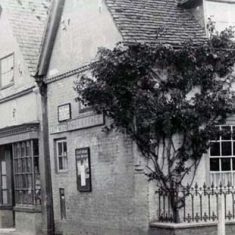 The Post Office moved to Church Street in the second half of the 19th century. 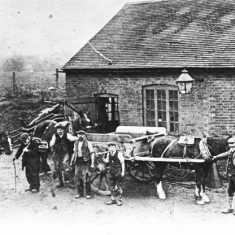 The smithy at Frogmore Lane, Jim Hobbs in centre 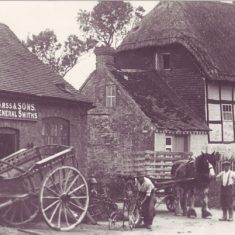 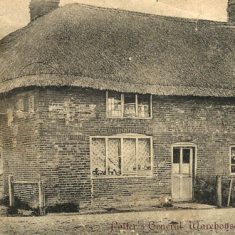 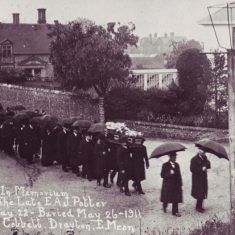 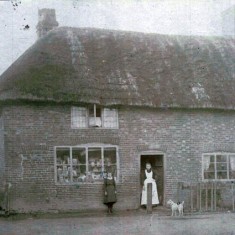 Mrs Potter outside Potter's General Warehouse, 1911. She took over the business when her husband died. 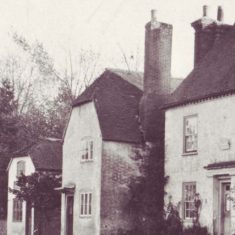 Old Bell Cottage was a leather makers and cobblers shop/ 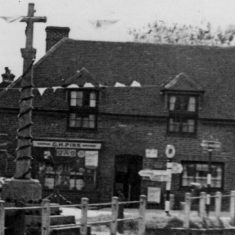 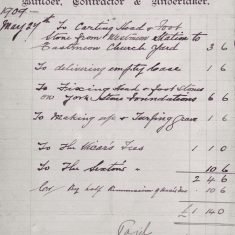 Henry Coles bill 1909, from the dairy at Glenthorne 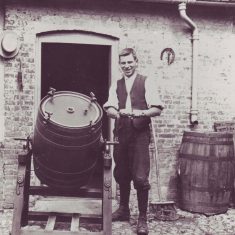 Publican, possibly at The George Inn 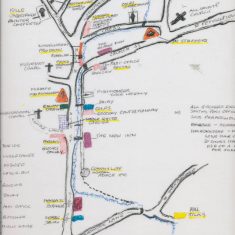 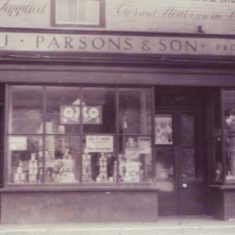 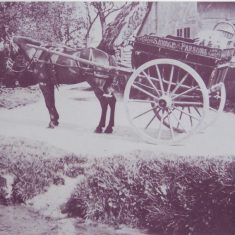 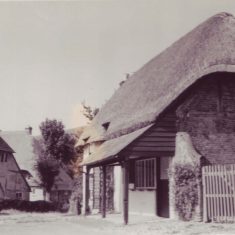 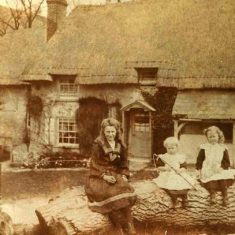 Aburrow girls outside the butchers shop at Riverside 1930s 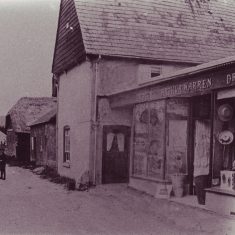 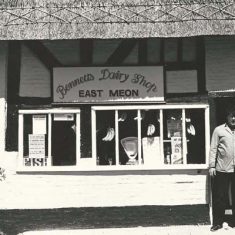 Riverside was during the 1990s Bennetts Dairy Shop

The High Street was crammed with shops and workshops from the second half of the 19th century until the middle of the 20th.